Steve Fuller, vice president of corporate marketing at L.L. Bean, discussed several strategies the cataloger used, including the elimination of a combined 32 catalog titles and mailings as well as “2,300-plus” unproductive catalog pages. L.L. Bean also cut 25 percent of its SKUs and reduced its number of vendors 50 percent, he said.

Fuller said the vendor restructuring even involved renegotiating rates for e-mail fulfillment and that the company is now negotiating its data services contract.

“We're taking a page from our sourcing friends,” he said. “We had work spread across three companies. We're going back to those companies and saying it's a winner-take-all process. If you can give us the best price and the best results, all that work [will be yours.]”

“If you haven't gone back to talk to your paper broker, your printer … your merge/purge company, every vendor you have, I encourage you to do so,” he said. “They would like to see you. They're expecting you.”

L.L. Bean said in February that it would eliminate 300 jobs from its regular work force within two months and earlier stated that more than 200 employees accepted an early retirement package offered in November.

The savings from L.L. Bean's cost-cutting measures have been passed to customers in the form of lower prices, Fuller said. Prices were lowered from spring 2002 to the current season on items such as the carryall rolling Pullman suitcase, $149 to $129; the field watch from $120 to $89; and the Double L Polo Shirt, from $22 to $19.50.

“This wasn't at the sacrifice of quality,” he said. “We have seen a double-digit decrease in returns for fit reasons in the past 12 months as we were able to get our hands around the fit process better.”

Fuller said he has seen encouraging economic signs at L.L. Bean, including an improvement in profitability. He also said L.L. Bean has noticed strong buyer growth.

“Our file had been relatively stagnant for … five or six years,” he said. “We ended this holiday season with our biggest buyer file in 90 years. But more importantly, the underlying growth was much, much healthier than we've seen in a long, long time.”

Improvements in call center performance were also cited in a discussion regarding the company's investment in technology.

“The average call time … was decreased by five seconds,” said Fuller, who also noted an increase in revenue per call. 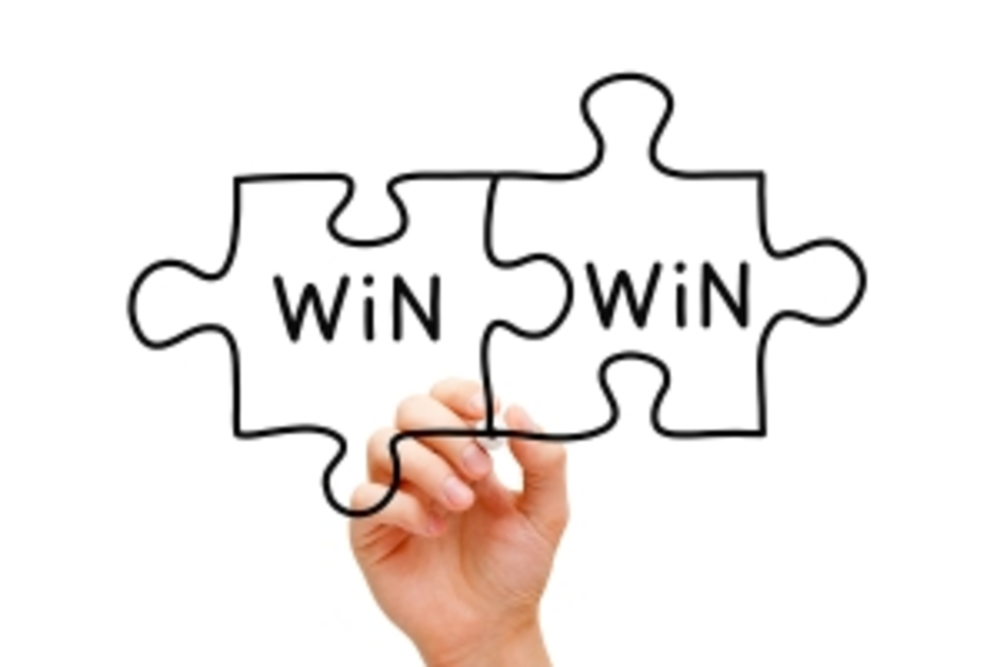 At more than 10,000 clients, cable and internet service provider Comcast is something of a domestic powerhouse in…

The business world is abuzz these days with talk of affiliate programs. And while the eyes of some…

Pinterest Tip: How to optimize your site’s images to be more “pinnable”

Here’s a quick tip on how to make your site’s images larger, more attractive and more descriptive for…