LivingSocial radio ads: a disappointing step back for an advertising pioneer

In what is likely to be a huge win for the direct response radio industry, LivingSocial signed an agreement on Oct. 18 that enables the daily deals giant to advertise its offers on 500 Clear Channel Radio stations in 90 cities nationwide.

As part of the agreement, local station personalities will describe the LivingSocial daily deal for their market, both companies said in a statement. Other LivingSocial offerings, including LivingSocial Escapes and Adventures packages, will be promoted across other Clear Channel media platforms.

Kudos to Clear Channel for bringing the daily deals market to the airwaves. Shouldn’t be too long before Groupon signs an agreement with CBS Radio or Sirius XM, as Seeking Alpha urged back in July.

But radio ads, always the advertising method of choice for obnoxious car dealers and pushy insurance companies, may not be the best outlet for daily deal providers. The Clear Channel/LivingSocial agreement is an obvious attempt to reach those consumers in the 25-54 demographic that the daily deals company has yet to attain. However, with 40% of radio listening done in automobiles and with a sizeable portion of listeners likely already registered to receive LivingSocial or Groupon daily emails, is there much point to spending revenue on such an antiquated outlet?

In an industry that has already shown signs of consolidation and contraction, every investment should be measured and scrutinized. Although it is immediately unclear how much LivingSocial paid to enter into the agreement I’m not sure any amount makes much sense in this instance. 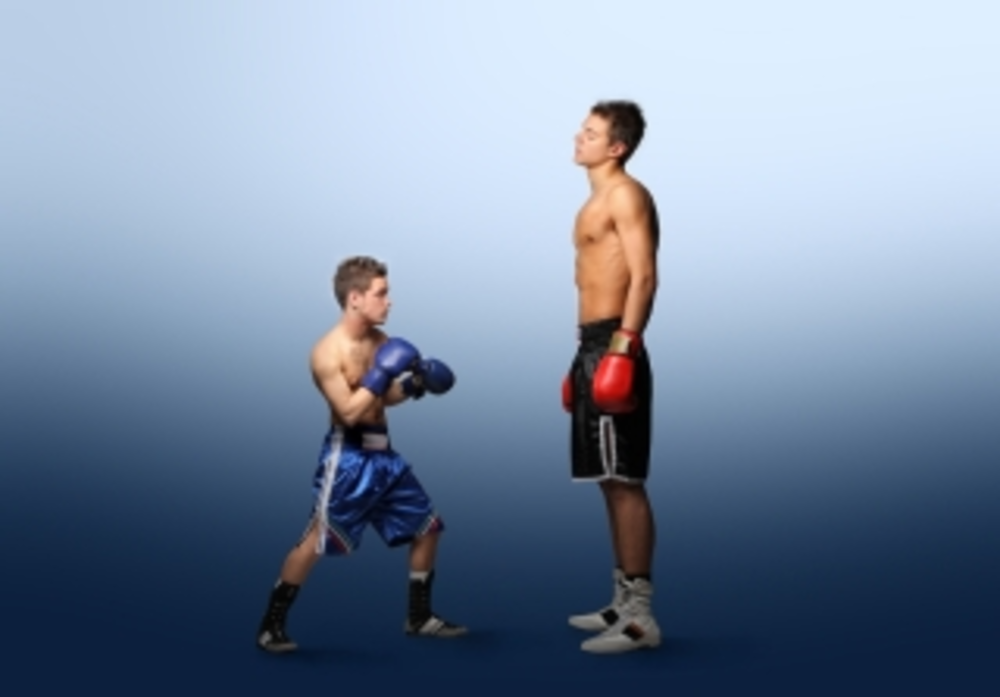 Standing Out: Battling a Trio of Goliaths

How do you make your company stand out when its competitors are big names like Google, Microsoft and…