A trustee for The Listworks Corp. retained an auctioneer to sell the firm's assets at a public auction, according to court documents filed last week.

In an application filed with the court, the firm's trustee requested permission to retain Henry A. Leonard & Co. Inc., Englewood, NJ, as the auctioneer. According to the application, the auctioneer will liquidate the assets of the company's Hawthorne, NY, office. They include office furniture and equipment as well as a 2001 Ford Taurus.

Earlier court documents revealed a list of 402 creditors including many former clients and employees. A meeting for the creditors will be held April 12 at the court. The trustee, Eric C. Kurtzman, will preside over the meeting.

The company closed Feb. 1. It was founded in 1982, and in 2003 it reportedly was purchased by a group of investors and three employees, including Walter Monzi, who was president/CEO at the time of the closure.

With the Senate back this week from the Fourth of July recess and the House returning July 13,… 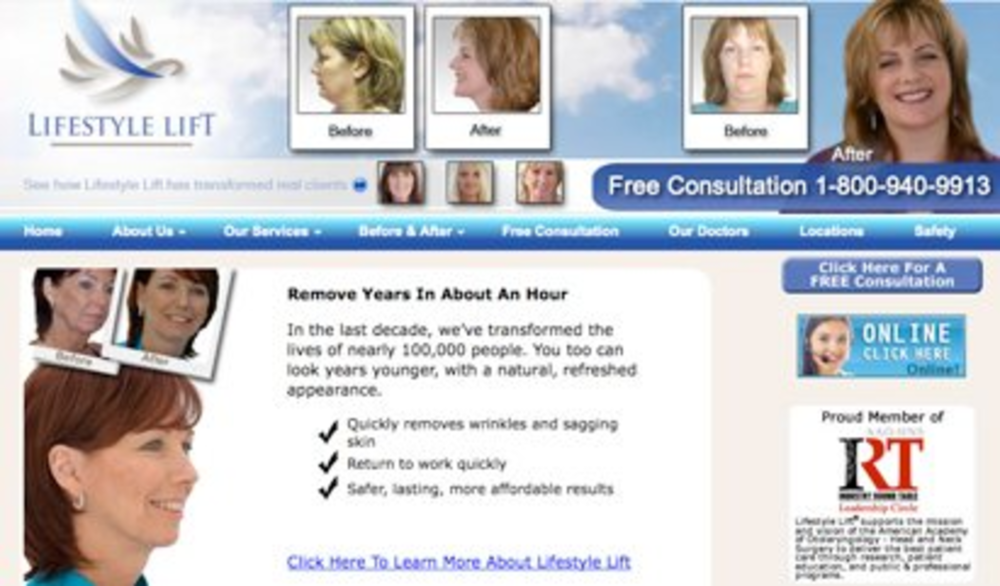