While tough times are not new to the list industry, list professionals at this week's List Vision 2002 Conference will focus on several issues that have taken on increased importance given the uncertain economy.

“This has not been the greatest year in the world for list brokers and managers,” said Bob Castle, direct marketing consultant and chairman of the Direct Marketing Association's List Vision 2002. “Business building is a major issue in the brokerage and management fields.”

Castle will moderate a panel of list professionals to kick off List Vision Aug. 27 at the Waldorf Astoria, New York. Panelists David W. Florence, Chris Paradysz and Ben Perez shared some advance insights into the challenges the industry faces and what they think can be done to strengthen it.

“Margins are still a big issue,” said Perez, president of Millard Group Inc., Peterborough, NH. “We find ourselves negotiating on everything from our fees to negotiating better prices for our clients, which often impact our commissions.”

Less-positive performance from outside lists, postage increases and lack of client growth all create a ripple effect that worsen the situation, he said.

“The mailers' challenges are the list industry's challenges,” he said.

Chris Paradysz, CEO of Paradysz Matera, New York, said margins were smaller for list firms because their clients' profit margins had narrowed. As a result, he said, it is harder for companies to ride out downturns than it was in the past.

The outlook may not brighten soon. In a recent address, Jerry Cerasale, the DMA's senior vice president of government affairs, told direct marketers that news from the list industry regarding the holiday mailing season was bleak.

List brokers have told the DMA that the number of orders is consistent with last year but that the size of the orders is smaller on average, he told attendees of Direct Media's Mailer's Conference and Co-op on Aug. 15.

Cerasale also said to expect the U.S. Postal Service to increase rates an average of 10 percent in January 2004.

For Paradysz, the largest challenge facing the industry is lack of innovation. Rather than reacting to trends, he said, we should be creating them. He cited the Internet as an example of where the industry needs to pay closer attention to what consumers want.

“The industry reacted to the Internet,” he said. “Everybody jumped on the e-mail bandwagon because it smelled like the greatest thing but nobody did the math to figure out that the math didn't work. The economics don't work at the level of performance and the cost of the media and the end consumer being deluged with junk mail in an environment where they didn't want to accept it.”

Similarly, Perez said that for the past few years there was an expectation that the Internet would be more of a factor for the list industry than it has become.

List firms that cannot spot developing trends will fail, Paradysz predicted, but he suggested that many of the tools needed to do so are already available.

“No one is closer to the customer, and by that I mean our clients' customers, than us,” he said. “If we're paying attention to how people want to be communicated with and what motivates them to raise their hands to our clients' particular services and products, then we ought to be able to see where our industry is going and where our business is going and take advantage of that.”

Though the industry has many talented people, Paradysz said, the list firms behind them need to invest more in the development of the company and the services it provides to clients.

“I think our industry is full of highly skilled, highly intelligent brokers without companies to lean on,” he said.

There also are secondary issues the industry should address, according to one panelist.

“There are some issues that cause the industry a lot of grief without really any positive benefits or payoffs,” said David W. Florence, founder/chairman of Direct Media Inc., Greenwich, CT.

Florence cited list payment guarantees, prepayments, net name deal negotiations and deductions. He said that asking for list guarantees and prepayments is a waste of time. Ninety percent of those requests aren't necessary, he said.

“Not getting paid probably happens in one out of 100 cases, and I don't think many people have actually honored those letters of guarantee, anyway,” he said.

As for net name deals and deductions, he advocated negotiating a flat rate deal before an order is placed.

“Spending three hours to justify a 10-name deduction is not productive,” he said. “Instead of taking a net name deal, let's negotiate a flat rate upfront, and then it's over and you don't have to deal with computer verification.”

Though these issues have been around a long time, he said, it wouldn't be hard to rectify them and save the industry a lot of time and aggravation.

Despite the challenges, none of the panelists predicted doom for the industry.

“I think that a lot of the challenges are challenges that have been in place over the course of the last several years, and the companies that are resolving those most effectively will move forward,” Perez said. “Well-run companies that deal with the realities of a changing marketplace will prevail.”

Florence said that though no one can really predict how the holiday mailing season will turn out, he tended to be optimistic.

“I think the business is still very vibrant and still has long-term potential,” Paradysz said.

Enterprise Rent-A-Car has named Net Traffic Inc. as its interactive marketing agency of record for a year. The…

Venture Grows From Within to Integrate Its Services 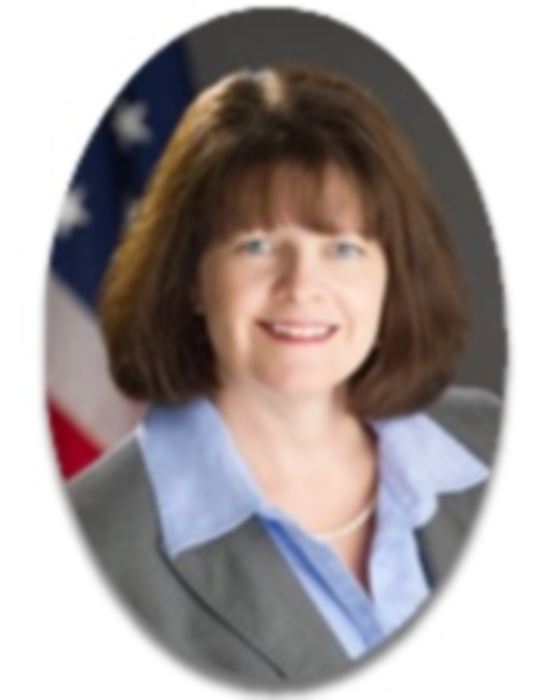