Just as the stock market plummeted upon its reopening after the terrorist attacks of Sept. 11, some list professionals fear that response rates and list orders may follow suit. However, they are working closely with clients to try to make the best of the situation.

“No question we are in for a really rough fourth quarter,” said Geoffrey Batrouney, executive vice president of Estee Marketing Group Inc., New Rochelle, NY. “It was shaping up to be a hard year in general.”

Response rates were soft even before the attacks, he said.

“In addition, mailers may want to consider Bergen County in New Jersey,” she said.

For many mailers, the holiday season is a critical business period, said Dennis E. Bissig, group vice president of Mokrynski & Associates Inc., Hackensack, NJ. Though mailers may delay or curtail some circulation, they still have to mail, he said.

“So far, there have been extremely few cancellations or reductions for future mail dates,” he said.

“As for insight into what is happening, it seems way too early to tell,” said Ralph Drybrough, CEO of MeritDirect, Stamford, CT.

He advised clients to delay mailings and omit certain ZIP codes but not to cancel altogether.

Most of MeritDirect's clients are business-to-business mailers, which Drybrough said are less prone to volatility based on current events than consumer mailers are.

Though Batrouney also said it was too early to gauge how list orders would be affected, his firm has seen changes and cancellations of entire mailings. He also noted that with communication difficulties in the Northeast, some cancellations may not have reached his firm yet.

“To cancel an order, the telephone, fax and e-mail [have] to work,” he said.

“The dreadful event stopped our industry cold, and uncertainty will hurt, as will a war or extended series of operations that might be warlike but fall short of being a war,” he said.

“At the onset of the Gulf War we experienced a three- to four-week slowdown in list orders coming in and an overall downturn of 35 percent,” said Ray Schneeberger, senior vice president of list management at List Services Corp., Bethel, CT. “We expect that our business will be off for three to four weeks before we see it stabilize.”

Rubin likened recent events to the assassination of President Kennedy.

“The nation mourned, and it has been reported that response rates during this period were drastically affected,” she said. “My sense is that the same situation could happen now.”

For now, list professionals only can work with clients and each other to make the best possible decisions.

“We all need each other in the list business, so we would expect to see cooperation,” Batrouney said.

He expects that most direct marketers will be flexible about cancellations, changed mail dates and other shifts because of the events of Sept. 11.

“For those names being suppressed for the ZIP codes in New York City and around the Pentagon, we are hoping that all list owners will be understanding and not make the mailers responsible for these names,” he said.

Though it is difficult under the circumstances, list professionals seem prepared to forge ahead, and at least one predicted that the crisis would make the industry better in the future.

“Tighten the belts, work the house files, hone your RFMing capabilities and emerge from this period a stronger and smarter mail-order merchant,” Drybrough said. 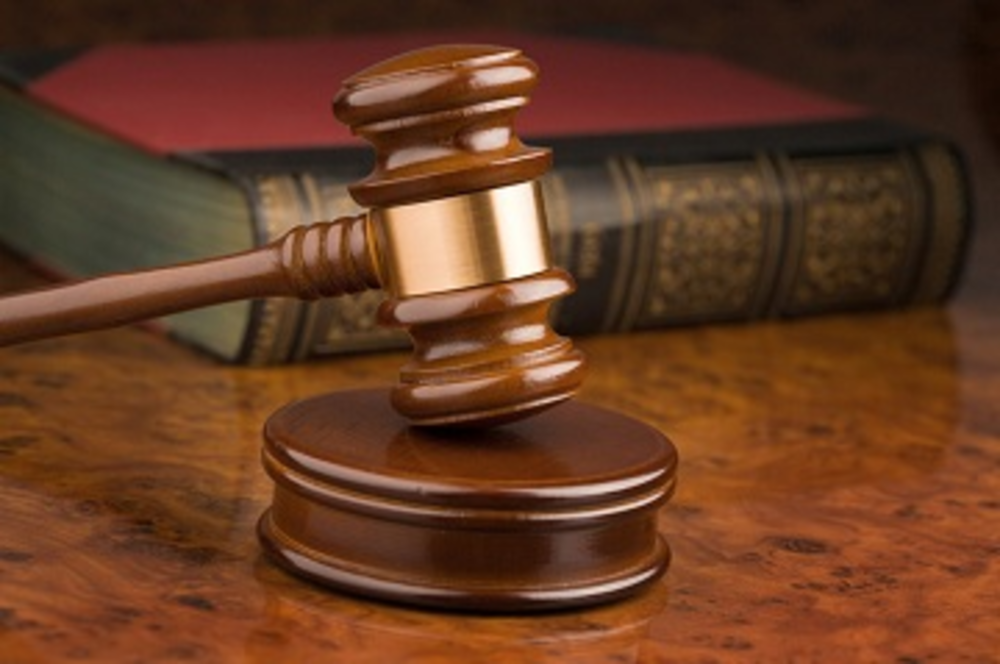 Listworks Rumored to Shut Down

The Dallas Cowboys football team will pay $1.73 million to settle charges that a telemarketing firm hired by…