Though many in the industry are well aware of Diane Silverman’s more than 24 years of experience in mailing lists and direct marketing, they may not know that she’s got spunk, too. Or, as she would put it, she is a SPUNK.

“I created a demographic term a few years ago to describe what I was because there wasn’t one out there already, and the abbreviation is SPUNK,” Silverman said. “It stands for suburban professional unmarried no kids.”

Not only did she coin the term, she turned it into a sitcom treatment on a recent hiatus from her DM career.

Though direct marketing and sitcom writing may not seem to go hand in hand, if you look at Silverman’s history, it all seems to make sense.

She grew up in Great Neck, NY, and attended Hofstra University in Hempstead, NY, where she majored in drama. After graduation, she began working at advertising agency BBDO, New York, as a secretary but soon moved into the company’s casting office.

“I was a drama major and ended up in the casting office of BBDO, which seemed logical, but it ended up that I couldn’t stand it,” she said.

So when she heard that the firm was starting a direct response division, which at the time was called Sawyer Direct and was run by Bob Sawyer, she jumped at the chance. That move marked the beginning of a long career in direct marketing for Silverman, which gained momentum in 1978 when she took a job at Doubleday, Garden City, NY, now known as Bookspan.

Silverman’s title when she began at Doubleday was list buyer but she was promoted to assistant manager of the list marketing department a few years later and then again to manager of the department.

“The position grew a lot over the years,” she said. “I did that for 17 years and had a great time.”

In that time, she got involved in other aspects of the industry, joining the Direct Marketing Association’s List Council in 1987 and serving on the operating committee. She left the committee last summer but still speaks at DMA functions and participates in the Young List Professional series. She was instrumental in creating the Ron Davis Young List Professional Award in 1996, which is given each year at the List Vision conference.

“I feel strongly about recognizing and nurturing young talent in the industry,” she said.

The next major change for Silverman came in 1997. Despite enjoying her position at Doubleday, she received an offer she couldn’t refuse when a headhunter called to say that Reader’s Digest was putting its list on the market for the first time in its 75-year history and wanted her as its in-house list manager.

“It sounded like a very exciting opportunity,” she said. “My title was director of list sales, but I was what is informally known in the industry as the manager of the manager.”

This was because Direct Media Inc. was already in place as the outside list manager of the file, and Silverman was the person in charge of that relationship. In her time at Reader’s Digest, Silverman moved the file twice: to Mal Dunn in 1999 and to American List Counsel in 2000.

With the much-publicized financial troubles for publishing and for Reader’s Digest specifically, it came as no surprise to Silverman when the Pleasantville, NY, company continued to downsize, eliminating her position last July.

She has no hard feelings, though.

“I knew that the file was put on the market because they needed the money,” she said. “The lists brought in revenue, but not enough.”

Silverman decided to take a break from direct marketing.

“I’ve always loved the list business, and I’ve gotten fantastic opportunities in this industry, but I didn’t want to get a lot of offers so I sent an e-mail to everyone and said that I needed a break,” she said. “It was kind of like a pre-emptive strike.”

It was during that break that SPUNK the sitcom came about.

“I wrote a sitcom, and one of these days I’m going to try to get it produced,” she said. “It tied back to what I had studied in school and came very naturally.”

She said the semi-autobiographical storyline is about a successful single woman who moves to the suburbs and embarks on remodeling the big house she has purchased. She also described it as a comedy of errors.

Though Silverman is single and lives in Ossining, NY, she says the sitcom is much larger than her life.

Though her life didn’t actually explode, Silverman’s break ended Feb. 12 when she returned to the direct marketing fold. She was approached to join Singer Direct and handle BMG Music Service’s lists, which Singer was awarded management of the previous week.

“It was all a matter of timing,” she said. “BMG awarded the account to Fred Singer, so he needed to start a new division immediately. The job was perfect for me. It’s great to be involved with a company that’s growing.”

“If someone had told me when I was in college that I would be managing multimillion-dollar profit centers for the largest publishers in the world, I would have said, “Yeah, sure,” but if somebody said I would be writing a sitcom I’d have said, ‘OK.'”

Having done both, it’s like Silverman has come full circle. 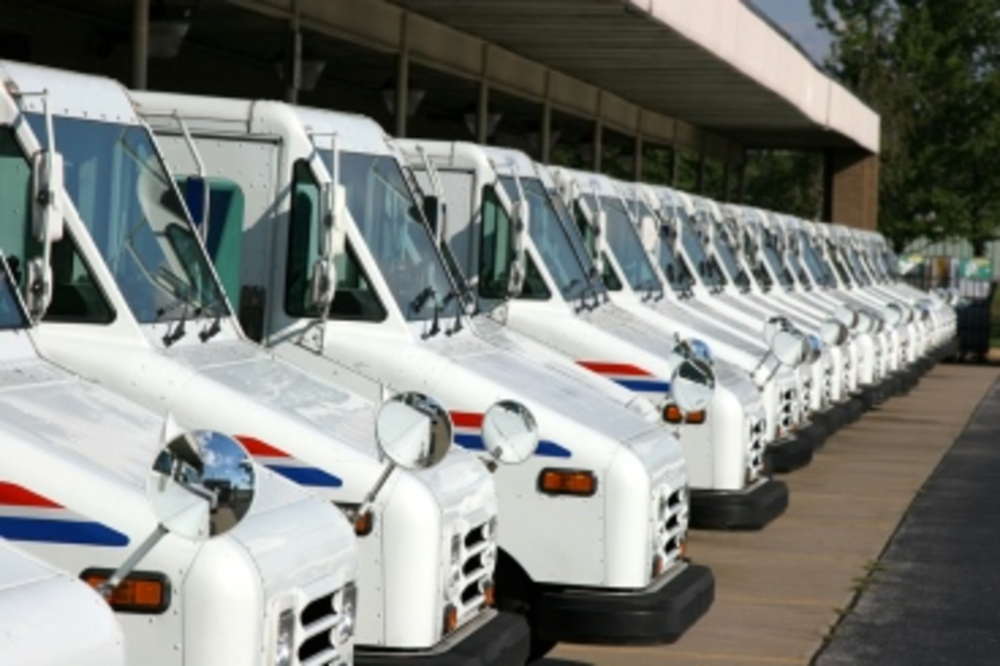