Online marketers can legally link to rival Web sites, according to a California federal court ruling March 27 that was in favor of Tickets.com and against Ticketmaster Corp. and Ticketmaster Online CitySearch Inc.

U.S. District Judge Harry L. Hupp said deep linking by itself — a practice in which one site will link to another’s relevant content page, bypassing the home page and, as a result, premium advertising on which the linked site relies for revenue — does not involve unfair competition.

“Hyperlinking does not itself involve a violation of the Copyright Act … there is no deception in what is happening,” Judge Hupp said in his ruling. “This is analogous to using a library’s card index to get reference to particular items, albeit faster and more efficiently.”

All four claims of Pasadena, CA-based Ticketmaster were dismissed. The company plans to appeal.

Both Tickets.com and Ticketmaster display content on upcoming cultural, travel, sporting and entertainment events. Internet users can then buy tickets for these events on their sites.

Ticketmaster is upset that Costa Mesa, CA-based Tickets.com has links to Ticketmaster.com, a ploy that drives online traffic. These links whisk users past the Ticketmaster home page. Moreover, Ticketmaster claimed, such linkage was unauthorized.

Wire reports quoted Ticketmaster lawyer Robert Platt as saying, “If we spend substantial money to build up a site, why should they be able to take that and build their business on the backs of our hard work?”

Time Consumer Marketing has launched Time Direct Ventures, an independent subsidiary, on the heels of its success building… 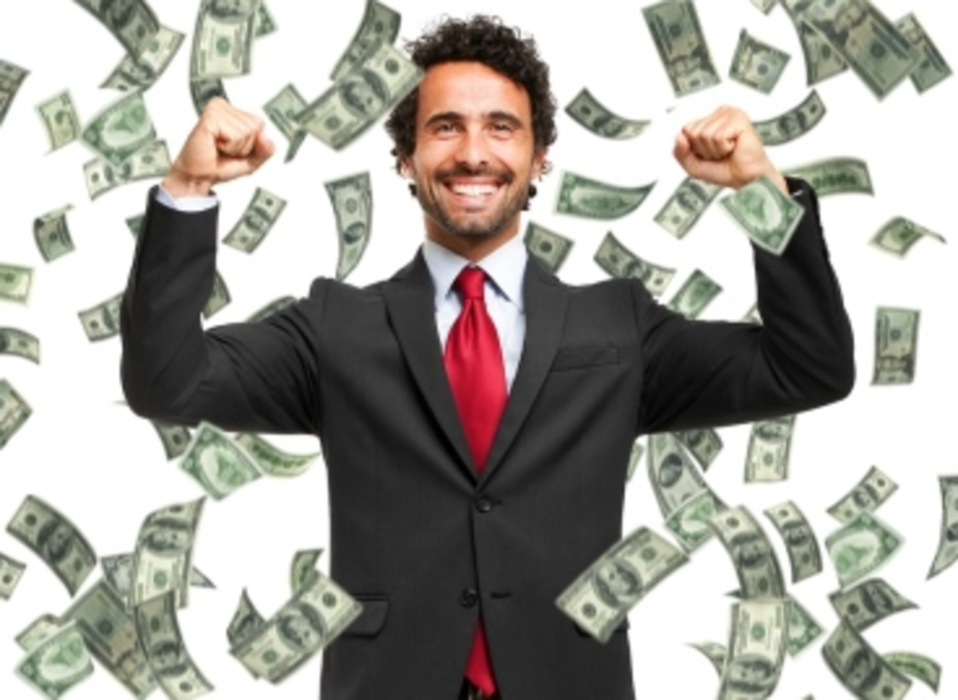