For a platform that wants to be a digital marketing resource for companies, LinkedIn’s own marketing just got itself into some pretty hot water.

Last week, U.S. District Judge Lucy H. Koh in San Jose, California ruled that LinkedIn must face a lawsuit from its users who are claiming damages over the company’s practice of accessing their external email contacts to send spammy messages.

LinkedIn routinely asks users for permission to use their external contacts to send out “endorsement emails” to non-members in the hopes of enticing them to use join the service. The issue isn’t so much that LinkedIn was using private user data, the problem is the repeated, spammy emails it keeps sending, which are damaging to the reputation of the member who has unwittingly endorsed them.

LinkedIn’s sending repeated e-mails could impair reputations by allowing contacts to think the network member is “unable to take the hint” that they don’t want to join the website, Koh said.

While Koh agreed to throw out claims based on federal wiretap and stored communications claims, she said LinkedIn may have violated California‘s right of publicity, which protects against the appropriation of someone’s name or likeness, without their consent, for commercial purposes.

For its part, LinkedIn has responded by saying it’s glad it isn’t being sued for violation of privacy (at least!) and that the concerns raised are baseless since users have consented to the emails.

There’s an important takeaway in this for marketers, especially those using email marketing. People are becoming way more aware of their data being mined for marketing purposes, and there are plenty of legal challenges being launched to protect it. The courts have already penalized Google and Facebook, and its only a matter of time before they go after marketers tapping into third party customer data.

Marketers need to be aware of the fine line between staying relevant with users and spamming them, and email is the type of channel where its really easy to go overboard. 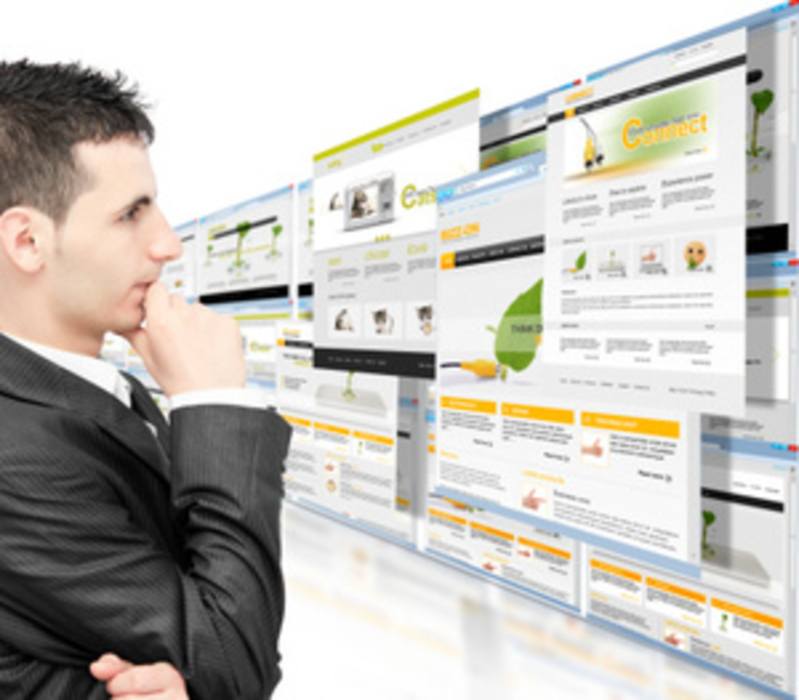 Like the Do Not Call (DNC) list and proposed do-not-mail bills, a new opt-out proposal to the FTC…