Could Lillian Vernon become the next Martha Stewart?

The 74-year-old Vernon — who is founder, chairwoman and CEO of the catalog giant that bears her name — is involved in efforts to license her name.

This effort coincides with her decision last month to ask Lillian Vernon Corp.'s board of directors to institute a search for a new CEO. She will give up daily responsibilities for managing the company but will retain her title as chairwoman of the board. She owns 28.3 percent of the company's stock.

“It's something we've thought about for a few years, [and] it's part of her strategic succession plan for the future,” said David Hochberg, the company's vice president of public affairs and Vernon's son. “It's a very strong, nationally known brand.”

Hochberg cited Martha Stewart as “the ideal” example of someone who has built a “phenomenal” licensing division.

“That's like a blueprint for how to do it well, but I don't know how we would structure it here,” he said. “Martha has TV and radio exposure and is doing things we haven't done yet. But there are any number of ways to spread the brand. We're speaking to a large national newspaper syndicate about a column by Lillian — a weekly column offering decorating tips, shopping tips and recipes.

“Among people who are mail-order buyers, the Lillian Vernon name has phenomenal name recognition. Her role [would be] to spread the brand beyond the direct marketing universe. She is not as well known among store shoppers.”

Several product categories are being considered. Hochberg cited children's furniture, children's clothing and cosmetics as among the most promising.

“The question is, 'Which are the best?' ” he said. “You can't do them all. You have to concentrate on the best opportunities.”

As part of the effort to identify those opportunities, a study is being conducted by a “well-known national licensing company” that Hochberg would not identify. The study is to be completed in June.

“The first phase is the study, and then we'll act on the results of the study,” he said. “The [questions are] which categories would work best to expand the Lillian Vernon brand, which national retailers and manufacturers might be interested in licensing the name, [and] the extent of the program.”

Hochberg said the company “basically caters to busy, working women. They have disposable income and not a lot of time.”

Vernon remains CEO until a replacement is selected. There will be no interim CEO. Though she will focus on the licensing initiative, Vernon also will maintain a role in the company's merchandising.

The firm's database totals more than 24 million people. More than 90 percent are women with an average age of 44 and an average household income of $65,000. Also, 64 percent work outside the home, and more than half have children living at home. 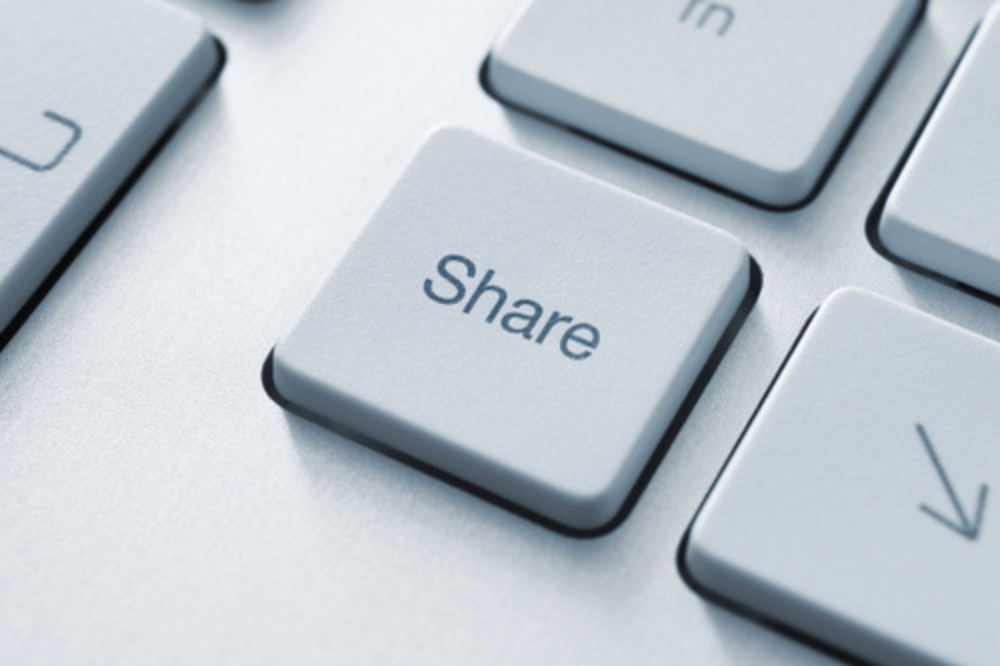 Forget About Oversharing, You Live in the Sharing Economy Now

When you hear about oversharing, it often has to do with the internet. There are mommy bloggers who…