Since it was acquired last year by Sun Capital Partners Inc., Lillian Vernon has focused on increasing operational efficiencies at its call center in Virginia Beach, VA. As a result, the company has seen a reduction in the average handling time of calls and fewer overall calls because of improvements made in its distribution center.

The improvements enabled Lillian Vernon to begin delivering 100 percent of its contact volume on March 18 to its Virginia Beach facility, which operates every day from 7 a.m. to midnight. The closing of the Manila call center will ultimately lead to an increase in staff in Virginia Beach, with more people being hired in the off-season and during the holidays.

Lillian Vernon, Virginia Beach, VA, first experimented with outsourcing in the fall of 2003 by sending order and customer-service calls to a facility in India, but it later used the Manila contact center in 2004. Until the closing, there were 25 year-round representatives working in the Philippines and an additional 100 added during the peak Christmas holiday season.

The improvements made in Virginia Beach that led to this move included a 39-second reduction in the average handling time of all its calls by eliminating third-party sales offers. (see Cutting third-party call center offers helps Lillian Vernon).

The multichannel merchant has also been testing an advanced Interactive Voice Response program for several months; early results show up to a 20-second reduction in the average handling time of customer calls.

Access to online package tracking is one of the factors contributing to an overall reduction in the number of calls. Call center productivity has also benefited from improvements to Lillian Vernon’s distribution center, including a reorganization of its pick floor and the reduction of the number of SKUs from 1,000 to 750.

By improving operations in the distribution center and decreasing shipping times, the company has been able to cut call volume by 450,000 year to date. This, coupled with the handling-time reductions, has decreased overall staffing requirements.

TNT N.V., the Dutch parent company of TNT Logistics North America, has completed the sale of its worldwide… 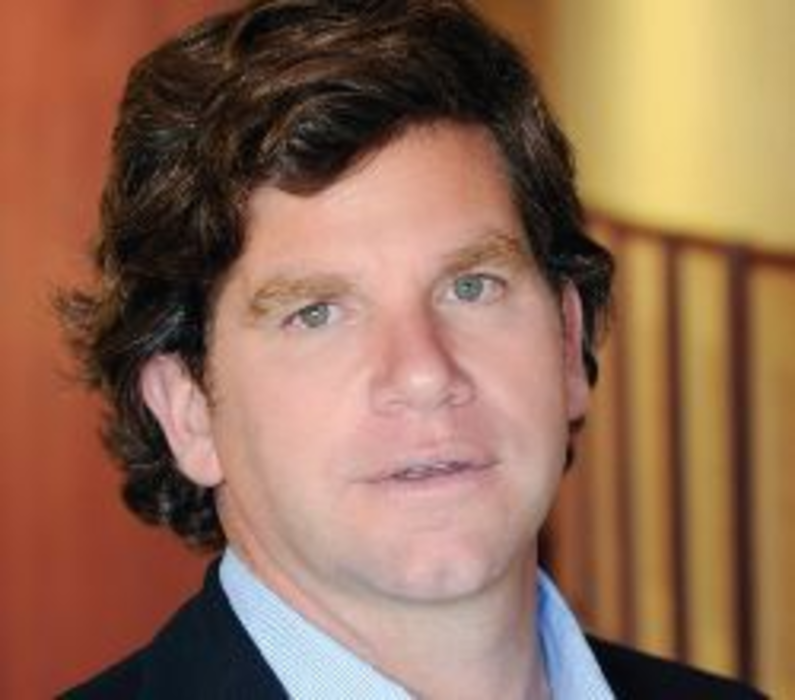 Rob Solomon, president and COO of Groupon, will step down from his position at the Chicago-based coupon site…