Since Forrester’s Forum for Marketing Leaders is taking place just a short drive from the famous Hollywood sign, it’s time for a movie reference: “Every technology development added to the cinema must paradoxically take it closer and closer to its origin.” So said film legend Robert Bresson.

It’s a quote that also applies squarely to marketing, said Forrester senior analyst and movie-lover Robert Brosnan, during his conference presentation. (“I was a physics major, a film minor, and now I analyze marketing trends,” Brosnan said. “Even my mother doesn’t ask me what I do anymore!”)

In cinema, the purpose of expensive CGI and increasingly polished post-production is to enhance reality to better present it on-screen. As mobile becomes more and more sophisticated, it’s an opportunity to get closer to the perpetually connected consumer (who, by the way, has super-high mobile expectations of your brand, so if you aren’t on that horse yet…um, get on it).

But most brands out there, and it’s hard to blame them, use traditional marketing campaigns to build their customer relationships, and consumers, for their part, could also be forgiven for assuming that marketing’s role is purely to sell stuff, says Brosnan. I mean, where aren’t ads? They’re on your cereal boxes; they’re on your TV screens; they’re in your phones; they’re wrapped around the buses you take to work.

“But the state of deep connectedness enabled by new mobile technology can’t be sustained on sales alone,” said Brosnan. “It’s not just about the offer anymore; consumers want to engage more deeply with brands.”

Which is why it’s up to brands to empower consumers to explore. According to Forrester, 82% of consumers took the time to research a product before purchasing it in 2012; additionally, 54% said they prefer engaging with brands primarily through real-time digital channels.

Consumers aren’t passive receivers of brand communications. It’s the age of experiential marketing; read: “post-campaign marketing,” Brosnan said. Forrester found that a full 66% of consumers who engage online want to do so across multiple channels. Consumers are becoming more and more empowered, which sounds intimidating—but don’t be. What’s we’re looking at here is a new opportunity.

But there are issues to consider, like the real-time assimilation of data, for example. And there’s a lot of it. According to Google, as much information is produced every two days as was produced from the dawn of human history through the year 2003, which is kind of a lot.

“And that estimate might even be out-of-date by this point,” Brosnan said. “You will need a new foundation for the coming tidal wave of data so you can act on it as it comes in.”

It’s what Brosnan refers to as a “post-campaign future that goes beyond the point-of-sale.” But that doesn’t mean you have to kill or abandon your current campaigns. Think of your new-generation marketing strategy as you might think about a PC. Don’t get rid of it, but do think of it as just one of the many devices consumers use to do computing tasks. As in: Diversify your marketing arsenal and focus on what Forrester refers to as “customer decision management tools,” which are tools that increase relevancy and guide consumers through their every brand interaction.

To get that done, brands need to use real-time, one-to-one market technology capable of instrumenting those personalized journeys, as well as real-time analytics engines capable of optimizing decisions and comprehensive data storehouses to track all meaningful interactions.

Think about the customer journey as a massive, never-ending game of Chutes & Ladders in which consumers are continually engaging and evolving their needs.

Since we started with a movie quote, let’s end with a paraphrased one from Steven Spielberg, who is widely credited with kicking off the computer-generated revolution in film-making, starting with Jurassic Park. When asked how he felt about the growing influence of computers in film, Spielberg answered that while through careful manipulation and storytelling it’s possible to get people to scream, laugh, or cry at the same time; you can’t get everyone to experience what they’re seeing the same way at the same time—and that’s thrilling.

“To me, this is the real promise of the post-campaign strategy,” Brosnan said. “And it will help you build brand equity with individuals every touchpoint.” 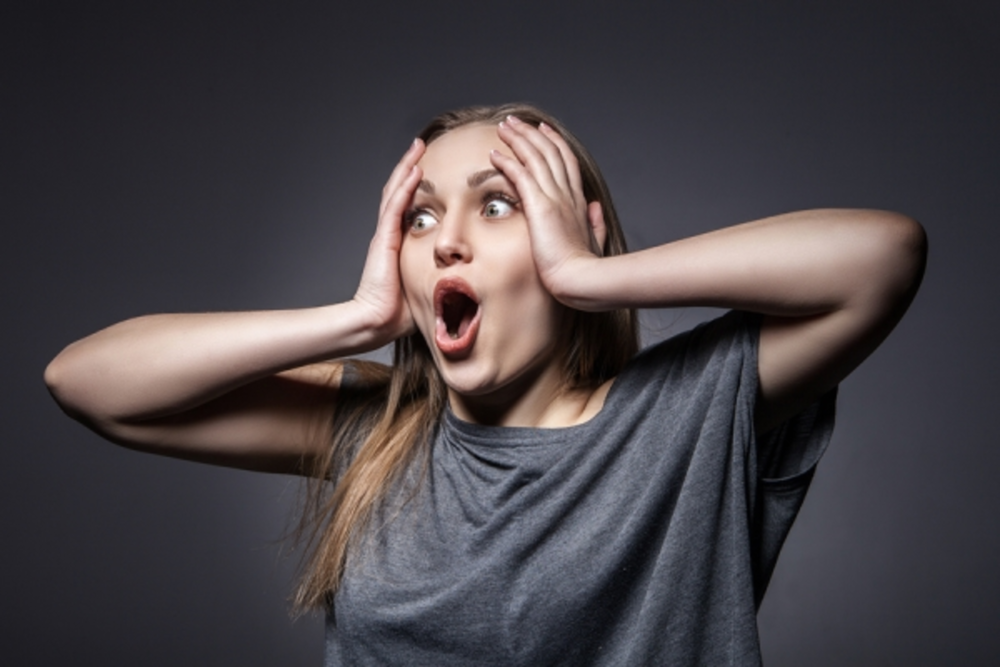 These days marketers have more customer data and tools for engagement than they know what to do with,… 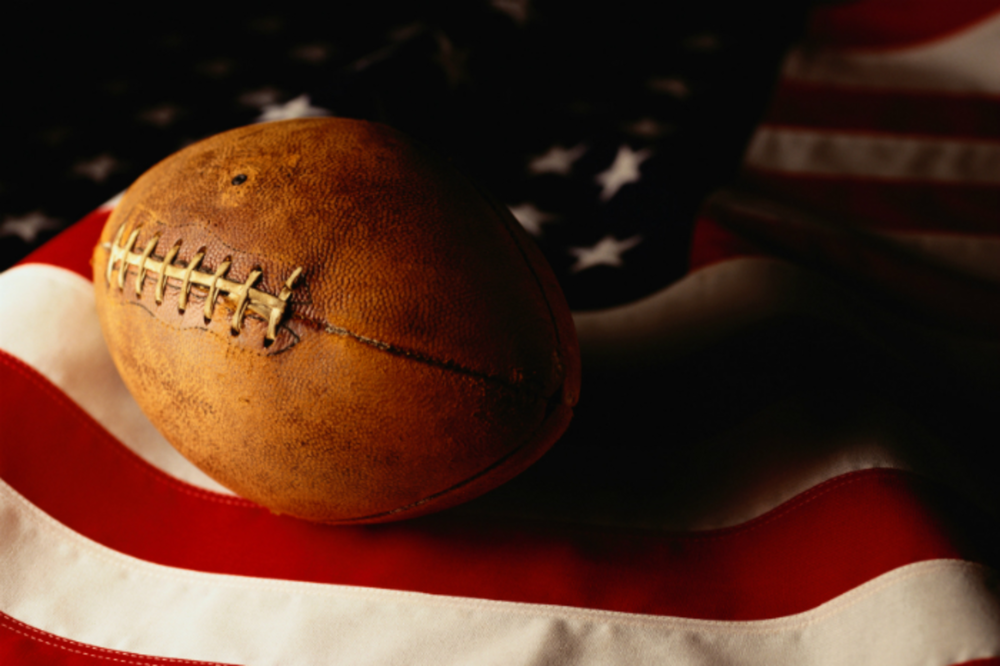 Image source: Thinkstock Social media was predictably buzzing before, during, and after Super Bowl LI. Much of this…

Should be interesting…the new soon-to-launch version of Facebook Pages, that is. Mashable offered a handy-dandy guide for social…