Letter: Tarring All With the Same Brush

As somebody who’s not one of the screaming, bomb-throwing, death-threat-leaving anti-spam lunatic fringe, I’m yet again disappointed and even a bit insulted by Ken Magill’s column (“Anti-Spam Culture Helped Spawn List Theft,” Sept. 30).

Yes, there are kooks, ranters and even some genuinely scary people in the anti-spam “community.” They make a lot of noise, they’re good copy. But they’re no more typical of those of us who are trying to work within the system to effect change than are the lunatic fringe of any emotionally charged conflict, from Northern Ireland to abortion to Florida election recounts. (And, no, I’m not equating spam as having equal importance with those life-or-death issues.)

I see a lot of idiot things written about spam by reporters, and I almost never respond. In your case, however, it really disappoints me when you write something like you did [last week], given that you obviously truly know what you’re talking about when it comes to direct marketing, and your readers trust what you say.

(These opinions are mine alone, but to place my remarks into context, I’m a co-founder and the chief spokesperson for the Coalition Against Unsolicited Commercial E-Mail.) 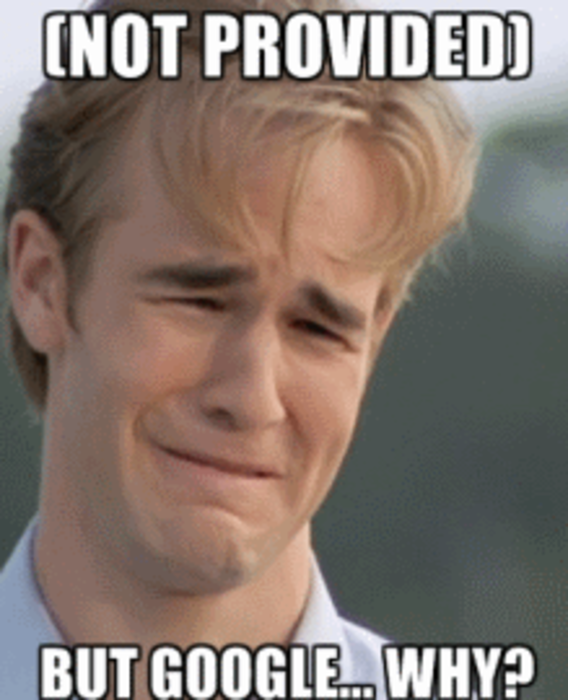 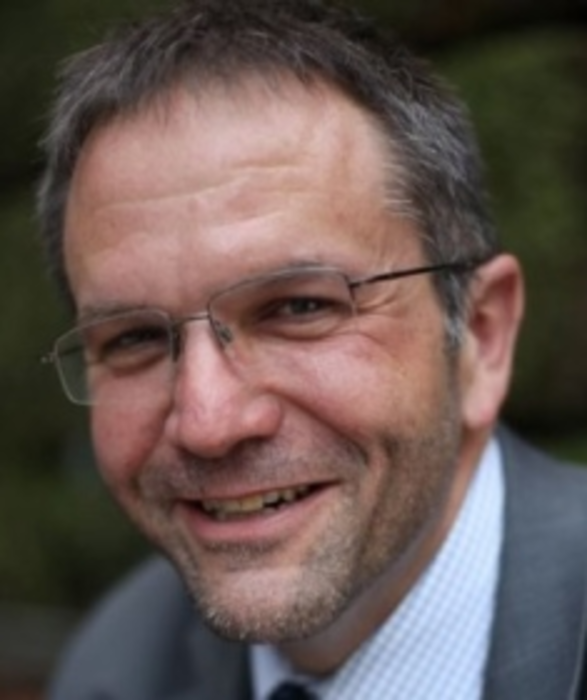 Meeting of the Social Measurement Minds

Things change so fast in the digital marketing world. Social networks are invented and, just a few years…

DoubleClick: Open Rates Down, Conversion Up