Bluff is currently the market-leading poker publication. We already have a distribution of 200,000 copies, which is increasing daily. Bluff was also the first poker magazine to have a real newsstand presence and to this day has more newsstand distribution than both Card Player and All In combined.

I would like to correct a very obvious error that was printed in your story (“All In Bets Everything With Magazine Launch,” Jan. 31).

“It is this market, particularly those ages 21-49, that All In vies to reach. But the poker magazine publishing segment is treacherous. Nearly a dozen related titles have disappeared over the past few decades except for Bluff and industry leader Card Player magazine from Las Vegas.

‘They go after the professional and semiprofessional tournament players, and we go after mainstream audiences,’ ” [Bhu] Srinivasan said.

Bluff’s main audience is that of the mainstream, not the professional or semiprofessional tournament players. Srinivasan knows this and provided you with inaccurate information. The reason Bluff has been able to grow quicker than any other poker publication is because our editorial appeals to the mainstream audience and not the semi or professional poker player.

Bluff is an entertainment/lifestyle publication. We are not a strategy or stats-based magazine. In fact, All In is much more strategy and stat-driven than Bluff. An example of some of our articles are, “Poker Like a Rock Star,” “Dan’s Diary,” “the Fish Quiz,” “Pro-Spective,” which is written by a pro player and describes what he/she was thinking during a major tournament, celebrity interviews (James Woods, Donald Trump and Kevin Nealon), travel feature, “Chip Tricks” and many other articles that delve into the lives of the poker players.

ABCi, the Audit Bureau of Circulations’ interactive unit, announced April 22 that it has partnered with Verve Wireless…

MUNICH, Germany — Siemens, a global machinery conglomerate with activities in 190 countries and a worldwide work force… 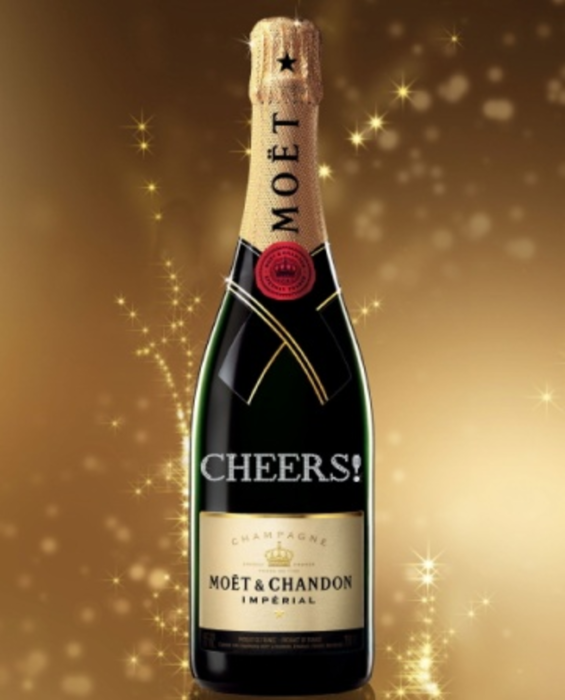