Lentek, Orlando, FL, will debut two infomercials and six spots this month. The first show is testing nationally for its Sonic PestContro, out of which the company will craft a one-minute and a two-minute spot. The second infomercial is for its Waterless Bath and Flea Repel Brush, which won the product showcase at last fall’s ERA show in Las Vegas.

Lou Lentine, president of Lentek, said the company is negotiating on another infomercial for the Pet Chime, which recently won the chance to compete for the big prize at the ERA’s smaller spring meeting in Miami.

The other four spots are for its line of Sila Air Purifiers. The company has long been featured in catalogs, direct mail and home shopping networks and expects the DRTV initiative to boost sales and further solidify its brand name. 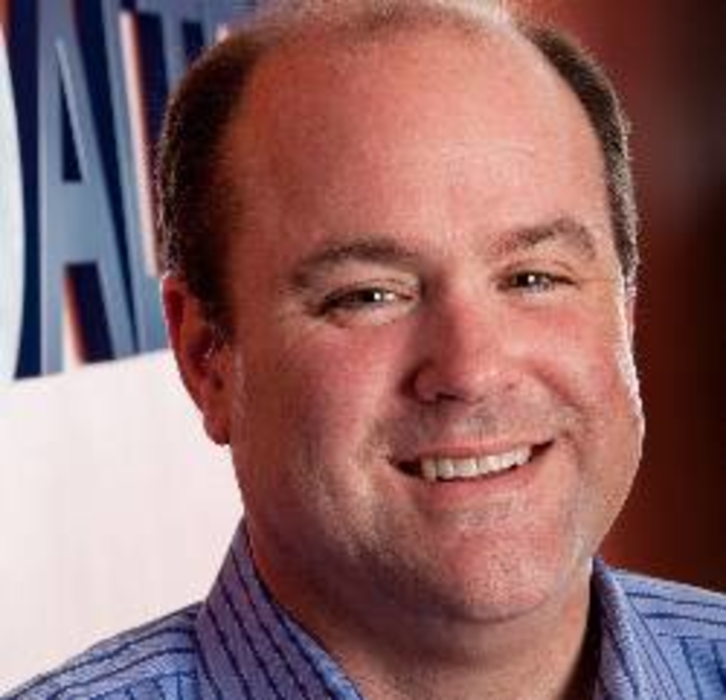 Hosting a conference for customers is an intriguing concept for many companies. If expertly planned and executed, a…

We are our own worst enemies. As list professionals we constantly search for an edge over our competition.…