Legislation Seeks to Keep E-Mail Smut Away From Children

H.R. 2472, the Protect Children From E-Smut Act, would require e-mail ads for sex sites and other sexually explicit content to contain an electronic tag that parents could use to filter out the ads from their children's e-mail accounts. The legislation is similar to a current law requiring sexually explicit mail sent through the U.S. Postal Service to be clearly labeled as such.

“It is terrible that marketers can send sexually explicit advertisements to a child's e-mail account,” said Rep. Zoe Lofgren, D-CA, who introduced the bill. “Currently there is no good way parents can block such solicitations. These advertisements often contain direct links to pornographic Web sites or sexually explicit chat rooms. These can put children at risk of being contacted by online sexual predators.”

The congresswoman said such e-mails often “contain safe-sounding names like sports team names” in their subject lines. She said parents have no way of protecting children from these solicitations.

The legislation would charge the National Institute of Standards and Technology, a non-regulatory agency in the U.S. Commerce Department's Technology Administration, with developing a universal electronic mark that would be attached to all sexually explicit e-mail. Parents would be able to set filters that would block all e-mail with the tags.

Under the legislation, creating or forwarding untagged sexually explicit e-mail to children would be a federal crime punishable by one year in jail or a fine of $10,000. Individuals convicted of creating untagged sexually explicit advertisements that they knew would be sent to children would face a fine of $50,000 or five years in jail for the first offense. Subsequent offenses would carry a 10-year jail sentence or a fine of $100,000. 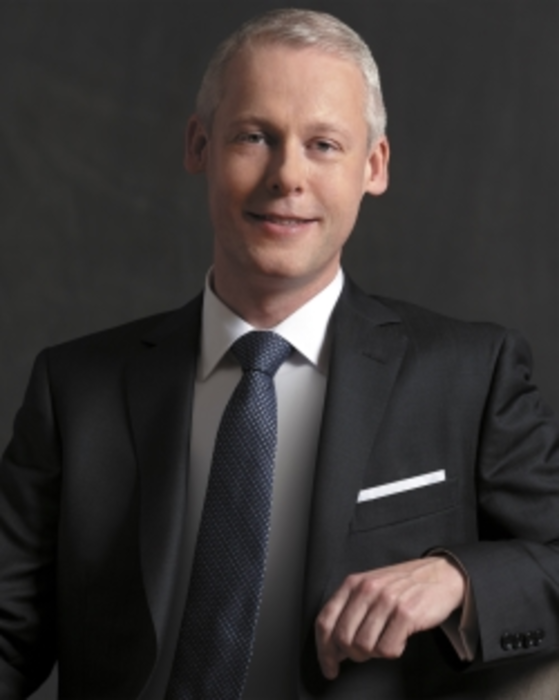 Mint.com, an online financial ser­vices tool, has debuted its first market­ing campaign with a user-generated video and story…

L.L. Bean, Freeport, ME, partnered with Buzz Off Insect Shield LLC to offer a line of Buzz Off…