A lawsuit filed against Time Inc. in federal court Monday accused the magazine publisher of billing customers for subscriptions they did not order, then sending threatening collection letters seeking payment.

According to the lawsuit, Time Inc. sent letters labeled “Invoice” and “Billing Statement” to existing and former subscribers to obtain payment for magazines that were not ordered. Those who did not pay were told their account was overdue or delinquent and that they faced the possibility of being placed in Time Inc.'s bad-debt file.

The lawsuit was filed by the law firm James, Hoyer, Newcomer & Smiljanich on behalf of plaintiff James Chester.

According to the lawsuit, Chester received four letters last year demanding $19.98 in payment for a subscription to eCompany Now that he never ordered. Chester, a computer executive, had formerly subscribed to Fortune, another Time Inc. publication, but decided not to renew the subscription. Chester's repeated calls to Time Inc. failed to stop the letters.

According to the lawsuit, Time Inc. violated a Florida state law that requires solicitations to bear disclaimers in 30-point boldface type stating, “This is a solicitation for the order of goods or services, and you are under no obligation to make payment unless you accept the offer contained herein.”

The suit charged Time Inc. with racketeering, deceptive and unfair trade practices and violation of the federal Fair Debt Collection Practices Act. The lawsuit seeks a court order stopping the practice, an unstated amount of compensatory and punitive damages and a jury trial.

Peter Costiglio, a spokesman for Time Inc., said, “The allegations as outlined in the complaint are false and completely unfounded. Mr. Chester did in fact send us an order for eCompany Now.”

The lawsuit comes one month after the same law firm filed a separate lawsuit against Time Inc. and Ticketmaster. That lawsuit accused the companies of illegally sharing credit card information to bill ticket purchasers for magazine subscriptions that were not ordered. That class-action lawsuit, filed in Hillsborough County, FL, Circuit Court in Tampa, is pending.

The investigation is being conducted at the attorney general's regional office in Tampa, where Time Inc.'s customer service center is based.

Costiglio said some of these complaints have already been resolved, “but we are reviewing each one of these on a case-by-case basis, and we will be getting back to the AG when we have finally gone through them all.” 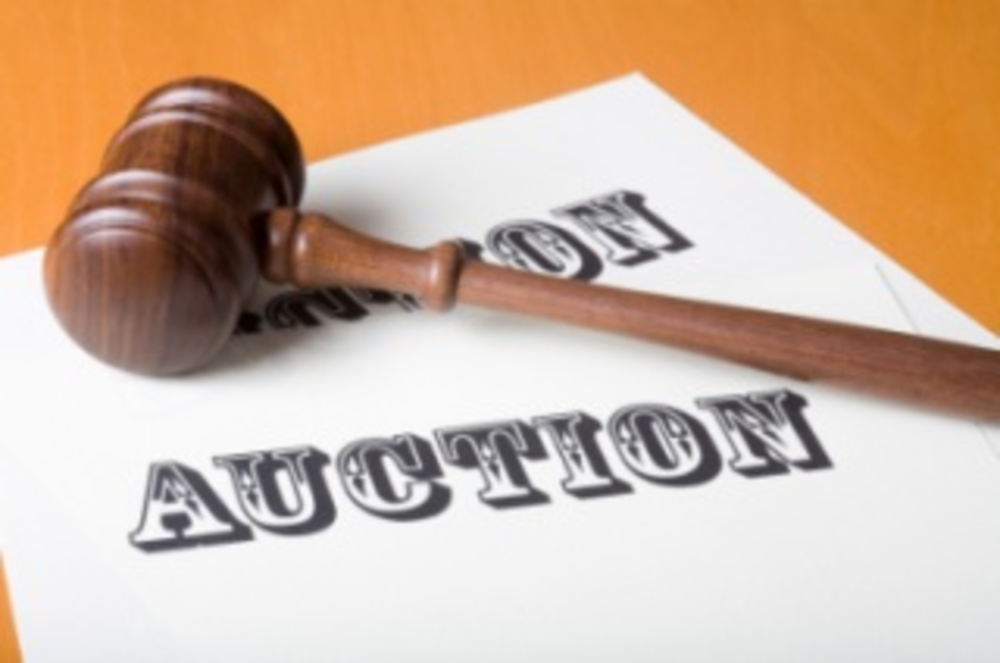