Information technology company Lason Inc. is seeking court approval to sell one of its sorting facilities to PSI Group Inc. in a deal that could be worth up to $4.8 million, according to PSI Group.

Lason and nine affiliates filed for Chapter 11 protection in U.S. Bankruptcy Court in Wilmington, DE, last year, listing assets of more than $150 million and debts of more than $364 million.

PSI sorts 10 million to 12 million pieces of mail a day at 12 sites nationwide. The sale would give PSI Group a deeper penetration in the New York market, adding to its existing presence in northern New Jersey.

A hearing on the sale request is set for March 6 in bankruptcy court. Objections are due by today.

According to court papers, Lason said it lacks the nationwide economies of scale to compete effectively in the presorting business. Presorting sorts mailing distributions of large organizations by ZIP code before they are sent to the U.S. Postal Service. The postal service charges less for presort mailings, and mail sorting companies get paid what it would have cost the postal service to presort the mail. 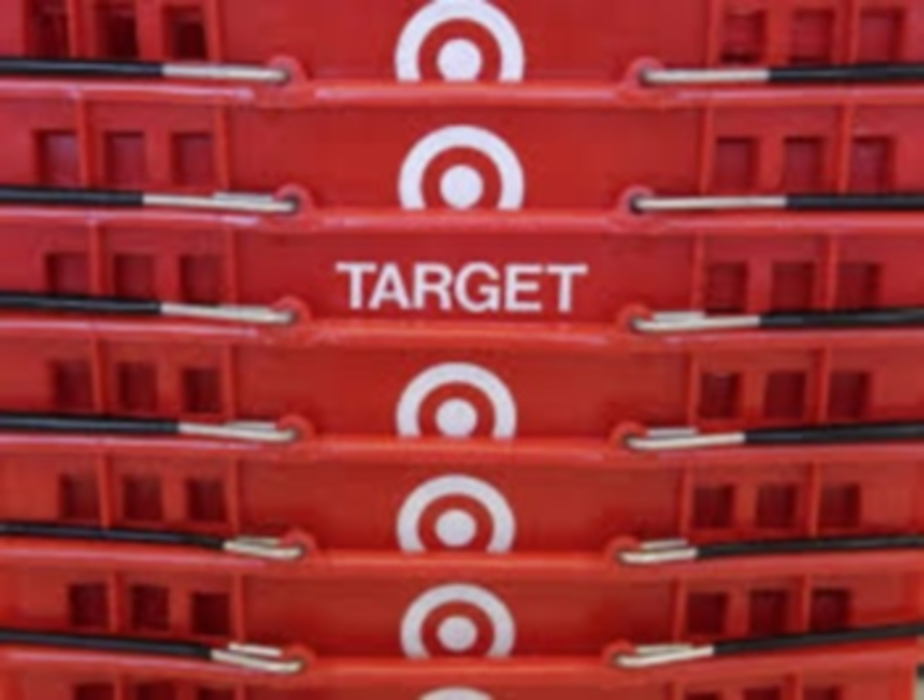 Consumers are beginning to erect brick walls between their personal data and brick and mortar retailers, says a…