The $12.3 billion deal, approved by shareholders of both companies last week, creates the third-largest retailer in the United States behind Wal-Mart Stores Inc. and The Home Depot Inc. However, contrary to numerous reports, the new mega-merchant said it won't be dividing up the fold, for now.

In remarks to reporters after the shareholders' vote and in an article that appeared in yesterday's Chicago Tribune, Sears Holdings chairman Edward Lampert again denied rumors that Lands' End is for sale.

Times have been better for Lands' End than since Sears bought it in 2002. After declining sales and a reduction in its presence in some Sears stores, it reported in February that it will eliminate 375 jobs and close a call center. Also last month, ad agency McKinney + Silver and Lands' End parted ways.

CBS Gets Black Eye in Battle Over Domain Name 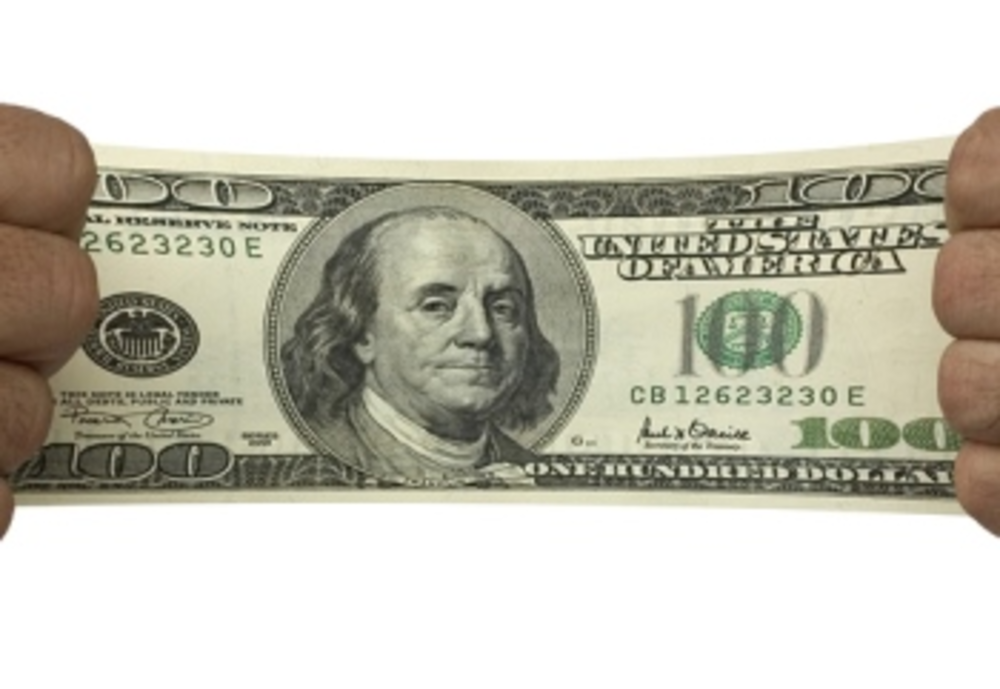