When designing a Web site, people often overlook the vital role content plays in the success of any… 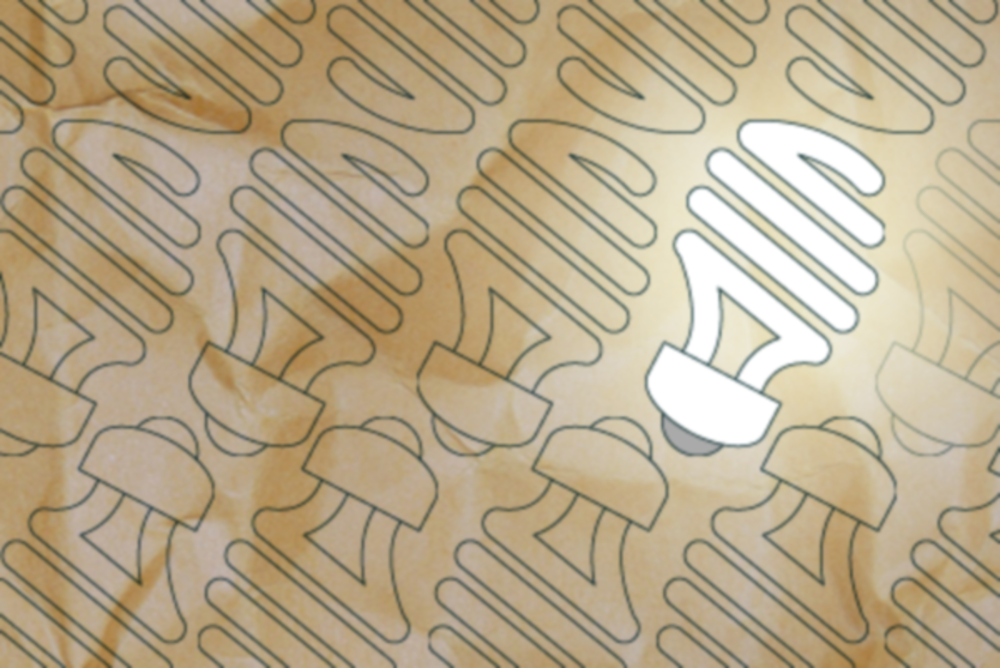