Jeffrey W. Hayzlett, the Chief Development Officer and Corporate VP at the Eastman Kodak Company asks two questions before he executes a marketing campaigns. Is anyone going to die? Does it break any laws? Thus is the modus operandi for Kodak’s marketing campaigns, which have gotten Kodak to star in Donald Trump’s television show “The Apprentice” and in a feud with Kiss frontman and entrepreneur Gene Simmons. And it is this kind of approach that has blurred the lines between what is a Kodak moment in a world of Kodak 2.0.  As channels merge the role of brands like Eastman Kodak, who helped usher in the dawn of photography, are looking for new ways to be seen, and fighting with aging rock stars via Jimmy Kimmel show interviews and attending the Oscar’s seems like a good way to do it. This was the perfect keynote to ad:tech San Francisco this year, which is looking at how to best used digital channels in a world of multiple options,  disruption and advertainment. 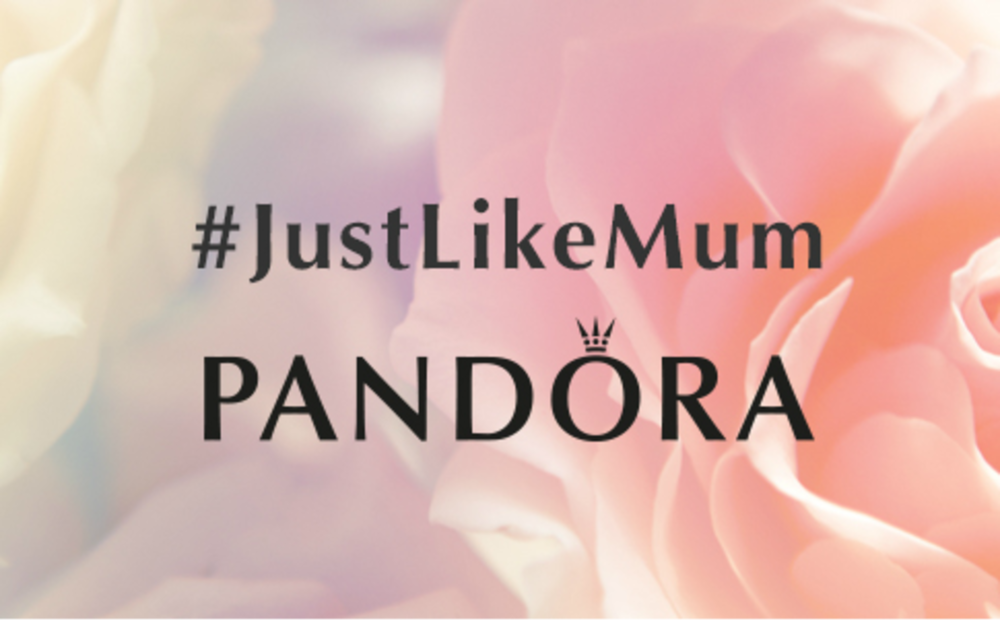 How Brands Can Participate in, and Excel at Mother’s Day Festivities

Nearly a week out, and marketers are already having a field day with Mother’s Day. They should, of…