Kmart has kicked off a tweens-targeted back-to-school campaign with longtime agency of record Draftfcb.

“This is, for us, the first Kmart initiative where we’re actively going after [bopth] tweens and moms,” said Janet Barker-Evans, SVP, group creative director, Draftfcb. “Usually, we just go after moms because mom is already bringing the tweens to Kmart to get notebooks and highlighters for back-to-school, but we want tweens to recognize that there’s great apparel there too.”

To appeal to the tween crowd, online elements such as interactive dress-up games featuring Kmart clothes have been placed on Web sites heavily-trafficked by that age group, including The-N.com, Nick.com, MTV.com and MySpace.com. In addition, the campaign has partnered with tween-friendly Nickelodeon for its sweepstakes, which will reward a grand prize winner with a Kmart shopping spree and a visit from the stars of Nickelodeon’s iCarly. First runner-up will receive a family trip to Nick Universe at the Mall of America.

Games and contest entry can be found on Kmart’s Schoolebrity microsite. Coupons, videos of the TV spots, downloadable locker art and images of the entire clothing collection can also be found at kmart/com/schoolebrity.

The “Schoolebrity” campaign uses specialized vocabulary to appeal to tweens. Many of the campaign pieces feature “mash-up” words, like “schoolebrity,” “wowdrobe” and “blingitude” in an embrace of tween vernacular and individuality. Draftfcb is also in the process of creating a banner for AIM, which should be released this week.

Draftfcb worked with Viacom on the online games, and with MPG Media, Kmart’s media partner, on the media buy. The campaign runs through September 7.

Despite opposition from the Direct Marketing Association, Sen. Charles Schumer, D-NY, said last week that he will seek… 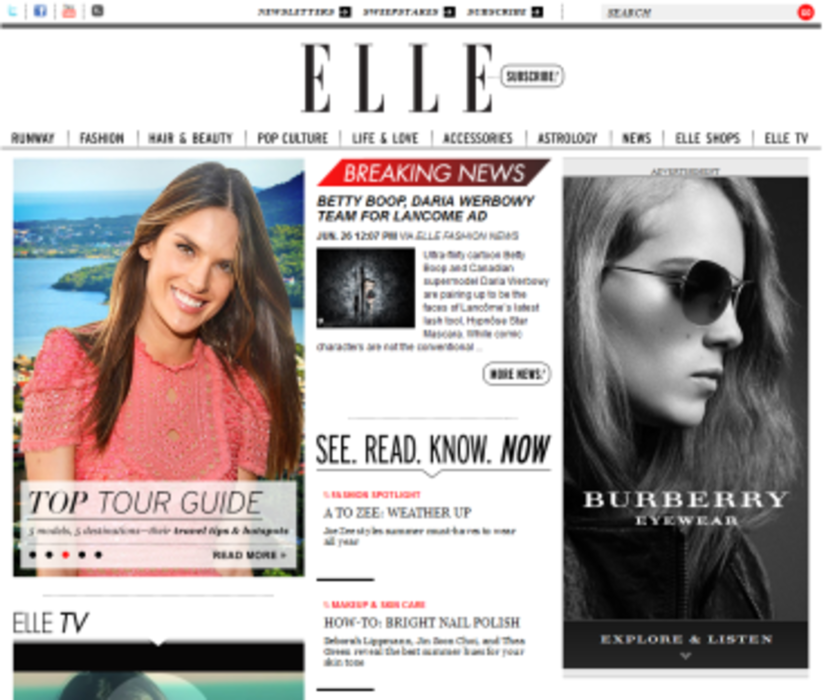