Creditors in the The Kleid Co. bankruptcy case should be receiving their first payments next week. Kleid, New York, planned to mail $800,000 by the end of this week.

“Significant list owner payments have been cut, have been approved and are in the process of being distributed,'' Kleid CFO John Hughes said on May 13. “They will be followed by more.''

Kleid has collected more than $2.2 million since filing for Chapter 11 bankruptcy March 11. Although almost $7 million remains to be collected, Hughes said, payments are coming in from some of its major clients.

Eighty-five percent of post-filing accounts payable will be dispersed to creditors three weeks after receipt.

Powell’s Books, one of the nation’s largest booksellers, has reported an increase in e-mail open rate thanks to… 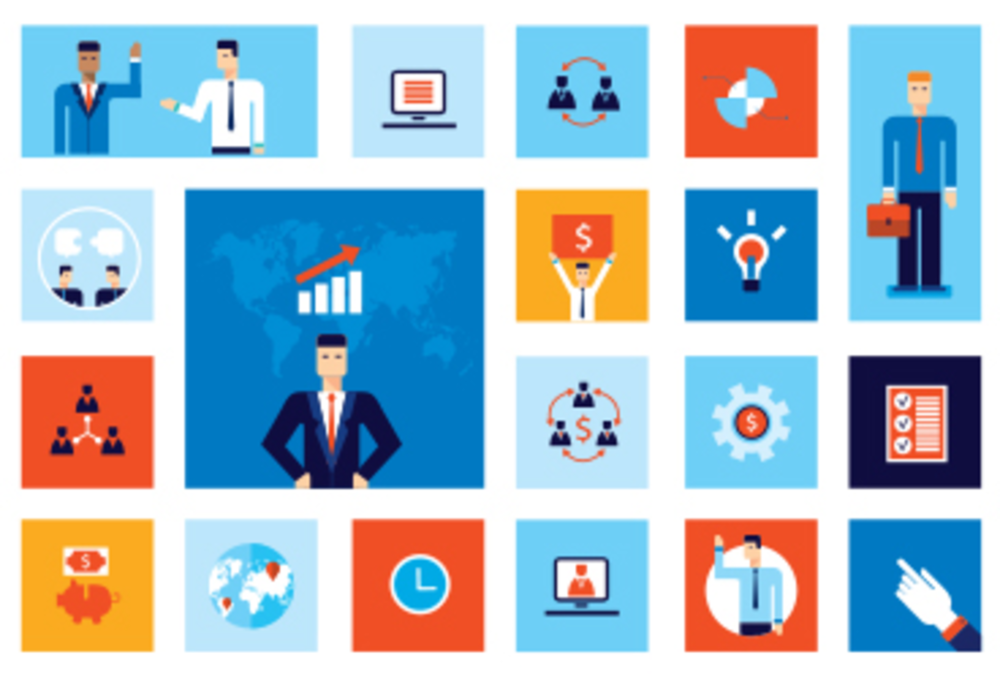 Gender can influence how marketers target consumers, but is it affecting how much they’re paid, too?  According to…