Kiip CEO Brian Wong kicked off Hub Convene with an inspiring presentation about the power of mobile moments in establishing true engagement with consumers and making advertising human again.

While acknowledging that this concept may come over as “fluffy,” Wong pointed out that utilizing mobile moments properly results in tangible business results.

“The Moment is the currency of engagement brands should be paying attention to,” he says.

Wong cited the work Kiip is doing with Mondelez’s Sour Patch Kids brand, where the mobile rewards platform was used to “find sour moments and make them sweet,” such as moments when someone loses in a game they’ll get a new life in the game, some candy, a free song, or a do-over.

The proof is in the pudding: and sales in Mondelez’s soft chew candy division were up 13% in its last quarter of trading. As Wong points out, double-digit growth in a category like that is unheard of, and while he can’t claim full responsibility for that through the Kiip campaign, it certainly contributed, especially when tied in with increased distribution and ability to sample the product through Kiip.

These elusive “moments” can happen when people are playing games, accessing news, using productivity apps, working out what to cook for dinner – “daily moments are a core part of how to be there on mobile.”

Kiip is tracking half a billion of these moments every month, and other high-profile brands Kiip is working with include Procter & Gamble, Quaker, and L’Oreal. “These are very personal moments,” says Wong. “We can find the person and engage with them when they’re in an emotional frame of mind. If you can be there in those moments, something magical can happen.”

However, it is important to respect the consumer, and their time. “People are not dumb,” says Wong. “They know when they’re being disrespected. Be transparent, don’t spam them.”

Wong’s Eureka moment came on a plane when he noticed lots of people playing games on their phones, and the concept of creating something to tap into those “dopamine rushes” when someone gets a high score. He believes marketers “massively abuse” these moments when someone is happy, and their kneejerk reaction is to spam that person with an ad they don’t want to see.

“Instead, you should acknowledge, reciprocate, and reward,” says Wong. “Pay attention to the fact they’re happy and reward them.”

Redemption rates vary by app genre, ranging from 8% for games and 4% for the food sector, where it is important to reward during the planning process, not during the cooking stage. The charity sector achieves the highest engagement, with redemption rates of 22%, including activations such as Campbell’s soup, which donated a can of food to someone on your behalf for every interaction.

LETTER: Not All Sold on CPM

“Pay for Performance Gains on CPM” gives an excellent overview of this topic, which I feel is currently… 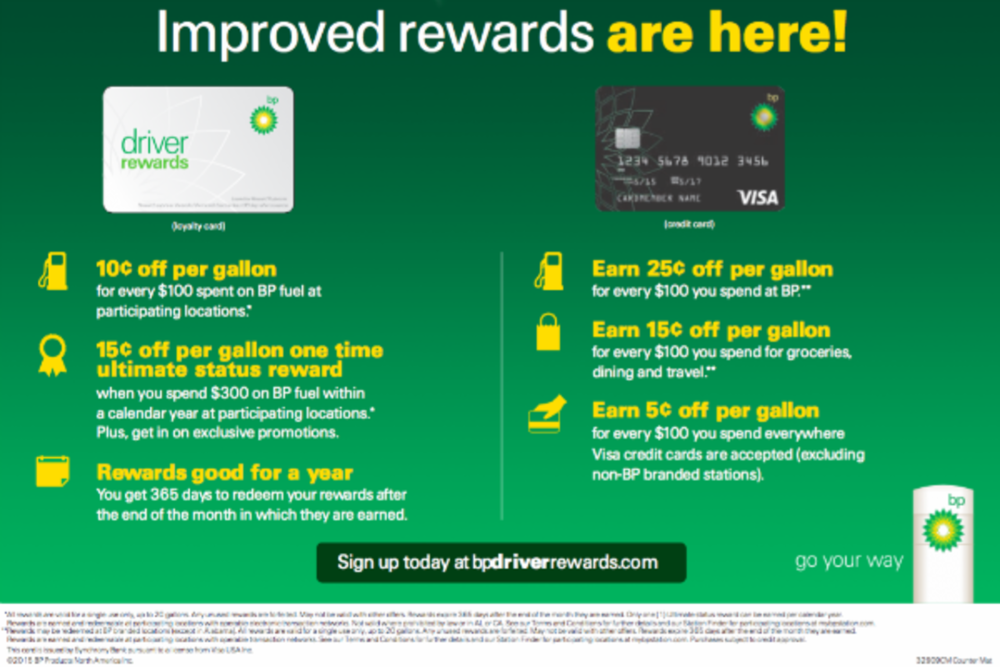 Guthy-Renker Corp. and Linda Callahan, senior vice president at Leon Henry Inc., are the honorees for the seventh…