Ready for some ridiculous numbers? Americans logged on to the Internet 2.75 billion times, spending 161 millennia online — just in June alone.

Even more incredible is the single-minded focus of many Web businesses on their total audience figures (unique visitors, page views, hits, etc.). This focus has contributed to the demise of many online merchants.

Origin of the “total visitors” problem. In the great Internet land rush of the late 1990s, being first to market and being biggest in the category were the two halves of the Web marketing holy grail. Marketing executives were given a financial arsenal that could swell site visitor numbers at an unbelievable pace.

But this worthy ambition quickly grew into an obsession.

Many leading Web companies have shifted their strategy to reflect the newfound focus on the path to profitability. As real business principles come into play, many realize that total visitor statistics are interesting but not a fundamental measure of business.

Petstore.com got half a million people to come to its Web site monthly, in line with its objectives. This shot it past competitor Petopia and to within a hair’s length of category leader Pets.com.

What’s wrong with that? Despite achieving its key marketing metric of growing its number of Web visitors, Petstore.com surrendered, relinquishing its assets to Pets.com in June. Petstore.com had a wealth of generic visitors. It had store traffic. But what did it cost to bring in this traffic, and were these even the right people?

Beyond analysis of marketing expenditures, a useful way to determine the cost of a Web site’s traffic is to look at referrals. Referral traffic comes from banner ads, co-marketing arrangements, search engines and any other Web site that has provided a link. Generally, referral traffic costs marketing dollars.

Last December, 28 percent of Petstore.com’s traffic came from referrals. As the company sought to prop up its visitorship, the referral percentage rose to 45 percent by March. By May it had swelled to 54 percent. Within a few months, the company was paying for about half its traffic.

And were these the right people? In December, 26.5 percent of the site visitors had household incomes of more than $75,000 a year. By May, it was 18.9 percent. This could imply that visitor spending decreased but, there is an even more direct measure.

If not total visitors, then what? More companies are adopting the most direct measure possible: hard cash.

Total dollar value of sales, dollars of advertising sales, dollars saved and so on. When you are in business to make money, that is the ultimate measure of success.

But when the dollars aren’t adding up fast enough, intermediate measures can determine where improvement is needed.

For online merchants, conversion rate is the next key measure. What percentage of unique visitors to your site in the past month placed orders? In June, eToys won an order from one in every 10 U.S. visitors surfing from home, a 10.8 percent conversion rate. Southwest Airlines got orders from 11.5 percent of its U.S. home visitors. CD Universe wins over just 2.2 percent, while Gap Online brings in a respectable 4.9 percent.

No single figure is correct for all businesses; conversion rates vary across merchant categories and can be affected by the percentage of your site that is used to obtain information for purchases. The key is your trend, up or down, and your position relative to similar competitors.

For content sites, the key measure is the number of advertising exposures delivered for outside contracts and/or content-oriented referral traffic. In ad-driven businesses, quarterly earnings announcements tie closely to the number of banner impressions delivered.

Another key measure is traffic duration. How many of your site’s visitors stay for less than 30 seconds? Except for major portals, these are likely “whoops” visits and should not count. The most infamous short-visit generators are banner ads that tease but fail to describe what is at the other end of the link. It is important to segment out your visitors by stay duration, maximizing new audience growth in desirable time categories.

Yet another key measure is traffic mix quality. This represents your Web traffic vs. the desired composition. If you are targeting a young, hip crowd, what percentage of the people attracted by your latest ad campaign fits that demographic? If you sell clothing online, what percentage of your audience is old enough to have a credit card?

Fifty-eight percent of the people who went to abercrombie.com from U.S. homes were 17 or younger, for example. Lacking credit cards, it should be no surprise that less than 3 percent of abercrombie.com visitors entered the secure mode, where purchasing is possible.

Total audience traffic is important. Unless people come to your virtual store, you can’t do much business. But it is no longer the holy grail of Web marketing.

Is Your SEM Strong Enough to Pull You Through the Real Estate Bubble?

DM News to Introduce 'White Paper of the Week' Service 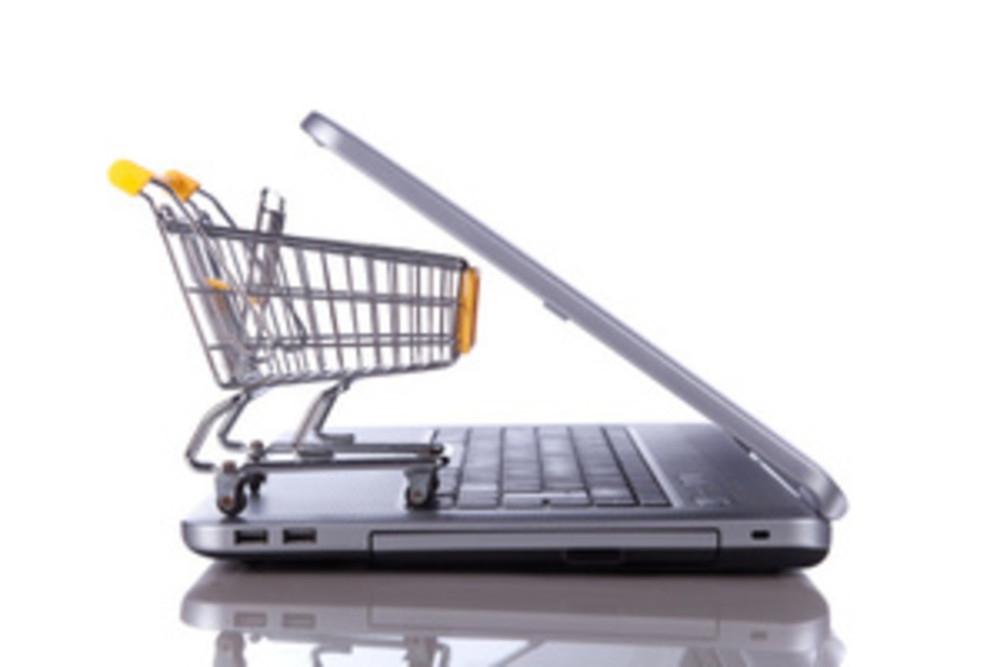 Did social media fail to drive sales on Black Friday?