The acquisition will boost Ketchum's global technology practice that also covers the Internet, as well as grow its Chicago and Midwest operations. The new wholly owned subsidiary will be called Ketchum/Corporate Technology Communications.

“It puts us in the top 10 agencies for technology,” said Mike Hatcliffe, partner and director of Ketchum Chicago.

The Corporate Technology acquisition swells Ketchum's global technology practice to 290 employees, including 130 who are part of the Ketchum staff in Chicago.

Corporate Technology claims to be one of the Midwest's largest independent technology and business-to-business public relations firms. Including an office in Austin, TX, Corporate Technology has a staff of 60 executives working with clients such as Oce, Deutsche Telekom's T-Systems, Verio, Metavante Corp. and Navigation Technologies Corp. Fees recorded last year totaled about $9 million.

“We looked at venture capitalists, we looked at investment banks and other suitors and really thought that Ketchum had the best cultural fit,” said Paul M. Rand, president/CEO of Corporate Technology.

“A good two-thirds of our clients have Internet applications, and they use the Internet as a more important part of their business strategy,” Rand said.

Let’s assume you’ve got a fantastic product with significant margins and no competitors. In the old school days… 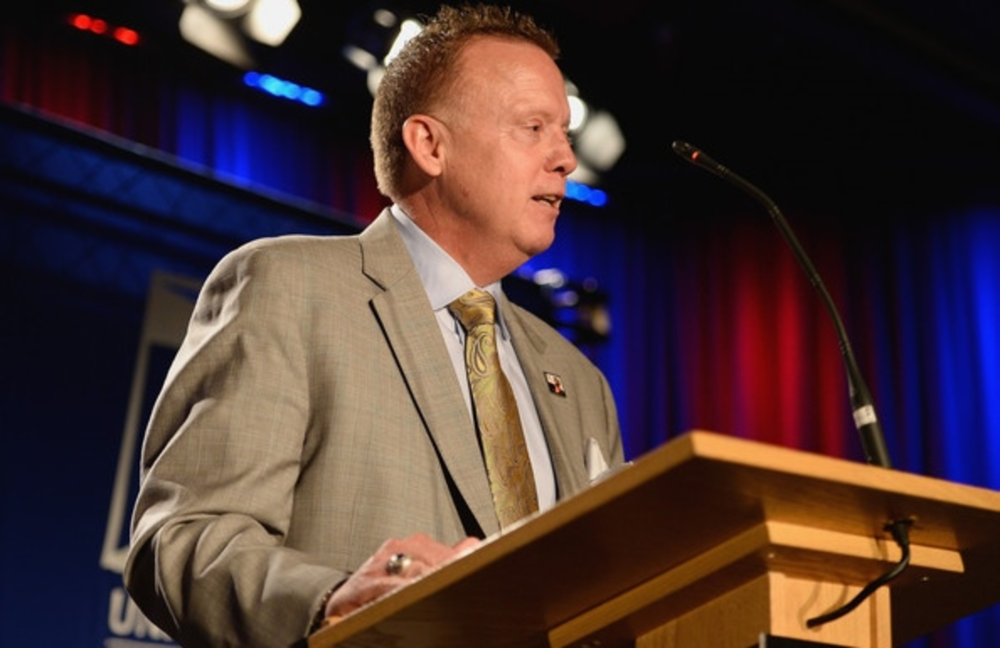 Is a Prospect Rate in the Cards for Catalogers?