Katrina Craigwell is Director of Global Content & Programming at General Electric (GE). She is responsible for digital content production and distribution strategy for GE in the U.S., as well as partnering with GE’s digital teams globally.

Prior to GE, she was Associate Director at social media agency Attention, working with clients including CNN, HLN, WE tv, A&E and The Guardian. Craigwell began her career in public relations at the Independent Film Channel, working on some of IFC’s first social media campaigns. She was named to Forbes’ 30 Under 30 in Marketing & Advertising for 2014, and AdAge’s Creativity 50 in 2012. 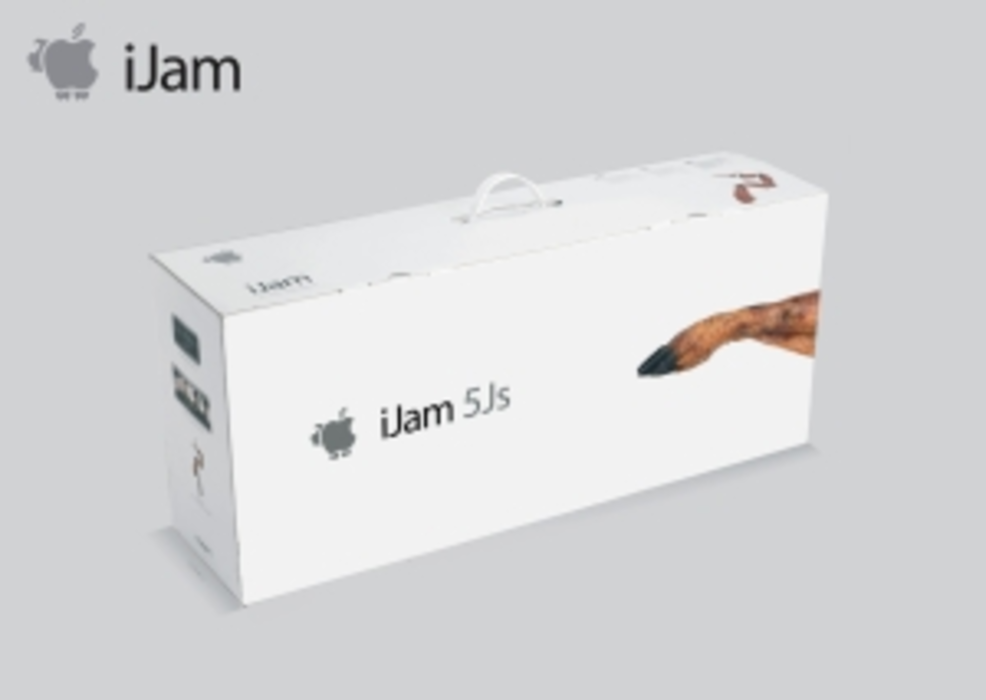 GOLD iJam / Business campaign Agency: Shackleton Nothing conjures up the Christmas warm fuzzies quite like a gift…

Email Advantage: Make Data and Targeting Work for You

Display Advertising for B2B: Why Invest in It, How to Measure It, and What the Pros Do Right