MarketWatch.com began carrying paid listings from Kanoodle's ContextTarget on both CBS MarketWatch and BigCharts yesterday. Pages on the sites carry up to five listings from a set of about 200 Kanoodle finance-related advertisers. Exact terms of the deal were not disclosed.

Kanoodle displays text links based on a Web site's editorial sections. MarketWatch.com was mapped into the finance category, with eight topic subdivisions for content relating to mutual funds, stocks, taxes and others. A CBS MarketWatch story on the stock market's performance, for example, carries five ContextTarget paid listings for services that include stock newsletters and a trading service.

Kanoodle's mapping approach differs from larger contextual listings services offered by Overture Services and Google, both of which use algorithmic search technology to match a Web page's content with keyword listings from their huge pools of advertisers.

The deal comes just three weeks after Kanoodle, a third-tier paid search network, launched its contextual listings division by hiring former executives of Sprinks, an early leader in the space. Google snapped up Sprinks, a division of Primedia, in October and a month later shut it down. Following the acquisition, a number of Sprinks customers, including Forbes.com and Primedia's About network, switched to Google's AdSense contextual listing service.

MarketWatch.com, another former Sprinks client, did not switch to Google or Overture, choosing instead Kanoodle.

“We always thought that the Sprinks approach to content targeting is more effective than the straight algorithmic Google approach,” said Bill Bishop, executive vice president and general manager of MarketWatch.com. “We may be wrong but we felt not every problem can be solved through technology.”

ContextTarget lets advertisers show their ads only during certain times of the day. It also offers them the ability to pause their ads. Bidding on ContextTarget ads is separate from Kanoodle's search listings.

“This is what the advertising community demands,” said Lance Podell, president of Kanoodle's contextual listings unit. “They want to be able to buy ads that they can create differently for other environments, they want to measure them distinctly. This is not an extension of search.”

“You're going to see a commitment to being the most advertiser-friendly choice in the marketplace,” he said. 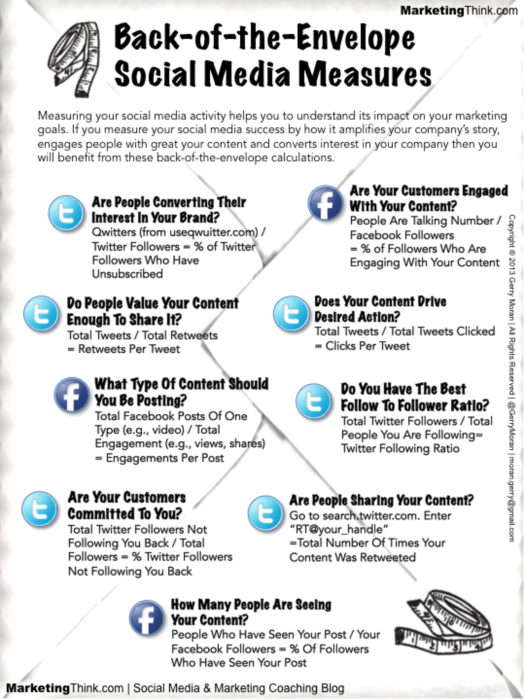 Dunhill International to Partner With FreshAddress