Kana Communications Inc., Redwood City, CA, said that it plans to cut expenses by $30 million to $40 million and eliminate 220 employees as part of a reorganization designed to focus more closely on its entire suite of enterprise management software.

The 220 employees account for about 20 percent of the company's work force.

“We are confident that we can maintain a superior level of service for our customers with a more focused staff,” Jay Wood, Kana Communications' chairman/CEO, said in a statement.

Analysts expected the company to report a loss of 20 cents per share. Several analysts downgraded the company's stock in January after Kana Communications reported its below-estimate results.

“We have been projecting Kana will incur approximately $230 million in costs and expenses for 2001, and we would speculate that the amount of the cost cuts indicates that Kana may expect to incur further revenue shortfalls [versus current expectations] in amounts at least comparable to the cost cuts,” said Dana Serman, an analyst at Lazard Freres & Co. LLC.

While he originally projected that Kana Communications would break even during the fourth quarter of 2001, it appears that this will not happen until the first or second quarter of 2002.

The company's problems stem from its acquisition of Silknet Software Inc. in April, Serman said.

“Simply put, at the time Kana Communications and Silknet merged, Kana staff were used to selling and developing e-mail-oriented products, while Silknet personnel were used to marketing and producing multichannel e-business software,” Serman said. “The combined entity had trouble integrating sales and development teams, and opposite-coast geographies did not help.” 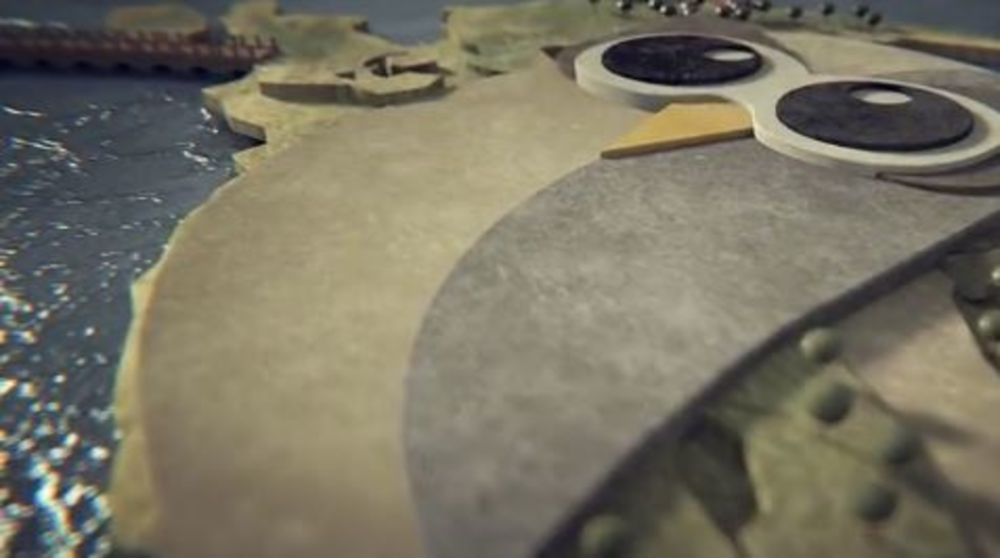 Hootsuite’s found an entertaining way to cash in on the hype surrounding the Game of Thrones season premiere.…

ORLANDO, FL — Managing the return on its technology expenditures is helping Capital One improve its business and…