Social Media Week kicked off in New York on February 7 with a keynote on the expanding uses of social media from David Eastman, JWT’s worldwide digital director and CEO North America. Eastman welcomed the full room of media professionals, marketers and press with a discussion on the increasingly central role social media is playing in gathering consumer data, and in broader world events.

Social Media Week, a two-year-old network of conferences focused on understanding social media’s role in society, is being hosted simultaneously in nine cities internationally over the week of February 7 through 11.

Eastman touched on the rapid innovations happening in the space, pointing out that Facebook opened up to anyone over 13 years of age just 55 months ago, and business and social behavior are poised for much greater change due to social media in the coming years.

He added that as, “all digital information can be classified and all information can become digital,” brands will have an immense amount of data at their disposal. “Every customer interaction has the chance to contribute positively or negatively to the brand in a very public, transparent, findable and sharable way,” Eastman said.

Over the past several years, social media has shifted from something being out of many brands’ comfort zones to a key component of any marketing mix, but Eastman acknowledged that tension will continue to exist between long-term innovation and short-term sales or profit goals. He pointed out that 2010 was TV advertising’s biggest year ever in the US, reflecting how brands continue to embrace tried-and-true marketing channels.

“Perhaps we need a new combination of creative technologists, behavioral scientists, media theorists…with the space to invest where daily bread isn’t dependent on the immediate success or failure of the outcomes,” said Eastman.

He applauded PepsiCo’s recent PepsiCo10 innovative incubator program, which provides media and technology entrepreneurs with resources and business mentoring, as an example of a company investing in the long term.

Biotech Firm Looks for SEM Help at the Catalog Conference

ORLANDO, FL – Executives from a biotech company making a urine odor and stain remover were making the… 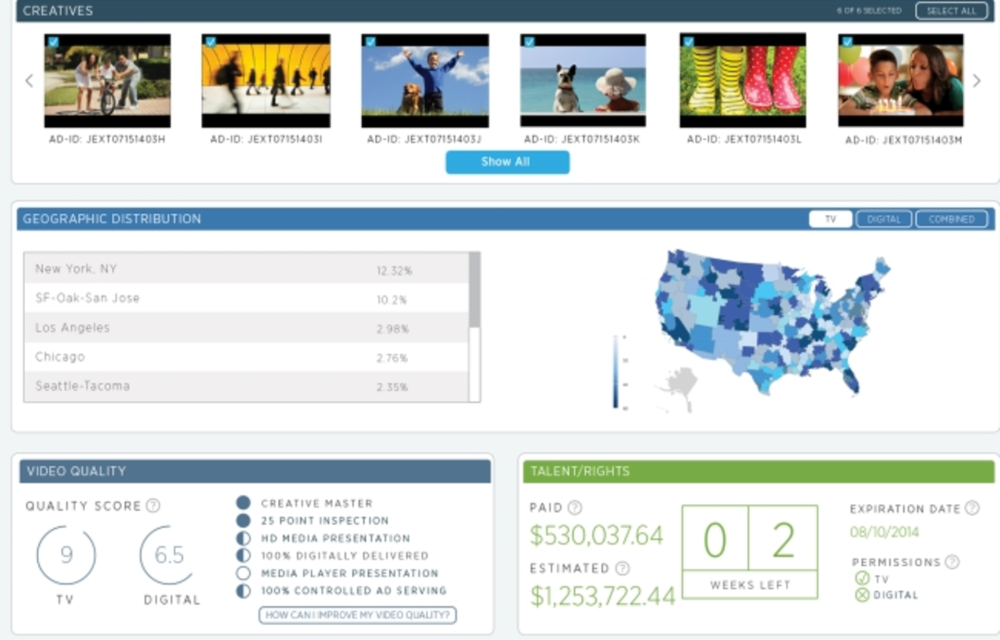 In what some said was the inevitable conclusion to the Toysmart.com customer database controversy, the failed e-tailer agreed…