“Especially after working at a place like Crispin that’s so entrepreneurial, you can’t help but wonder what else is out there, both in terms of places to work but also in terms of yourself,” said Benjamin of his decision to leave the agency for JWT. “I was just at that point where I was 36 [years old] … I can afford to sort of say, ‘Hey, can I reinvent myself into something else, can I work at another place and take something like JWT, and together with an amazing team of people, reignite the soul of the place and turn it into something really amazing?'”

That “giant challenge,” he said, “along with the idea that ‘Hey, maybe I can do more things than this’ was something really exciting.”

Benjamin said he plans to raise the bar on the agency’s work, cultivate “a spirit of invention” and make JWT “this Delta Force of 1,000 people that are going to do great things.” He cited a TV ad featuring Justin Bieber that JWT New York developed for Macy’s as an example of the type of work he plans to create.

JWT also recruited Mike Geiger to serve as president and chief integration officer for North America. Benjamin said the Geiger hire played “a really big part” in his decision to join JWT because of their past experience working together at Goodby, Silverstein & Partners, where Geiger most recently worked as chief digital officer and associate partner. The two also partnered on work for HP.

Benjamin and Geiger will report to JWT worldwide chairman and CEO Bob Jeffrey. They will work with David Eastman, CEO of JWT North America and worldwide digital director, and join him as members of the North America leadership team.

Asked to what extent his decision to join JWT was influenced by the year Crispin Porter & Bogusky has had — the agency lost its Burger King account and its poorly received Super Bowl campaign for Groupon led the daily deals site to the firm’s firing — Benjamin said, “not at all” and that he will look to migrate Crispin’s integrated strategic approach to JWT.

“I’ve never really felt that we [at Crispin] were so great at interactive so much as we were so great at integrated thinking, and what that meant was being able to come up with great ideas that lent themselves to a lot of different channels and then doing very creative executions in those channels that grew out of that idea,” he said. “That’s something that I hope to bring [to JWT] — and it’s not like it’s not there,” he said.

Tied to JWT’s hiring of Benjamin and Geiger, the agency said that Peter Nicholson, chief creative officer for its New York office, had left the company. Asked what role he is playing in the search for Nicholson’s replacement, Benjamin said it is “in the back of my mind” but he will refrain from participating in a larger capacity until he starts at JWT.

While direct mailers are still holding their breath for the outcome of the 2000 holiday season, catalogers are… 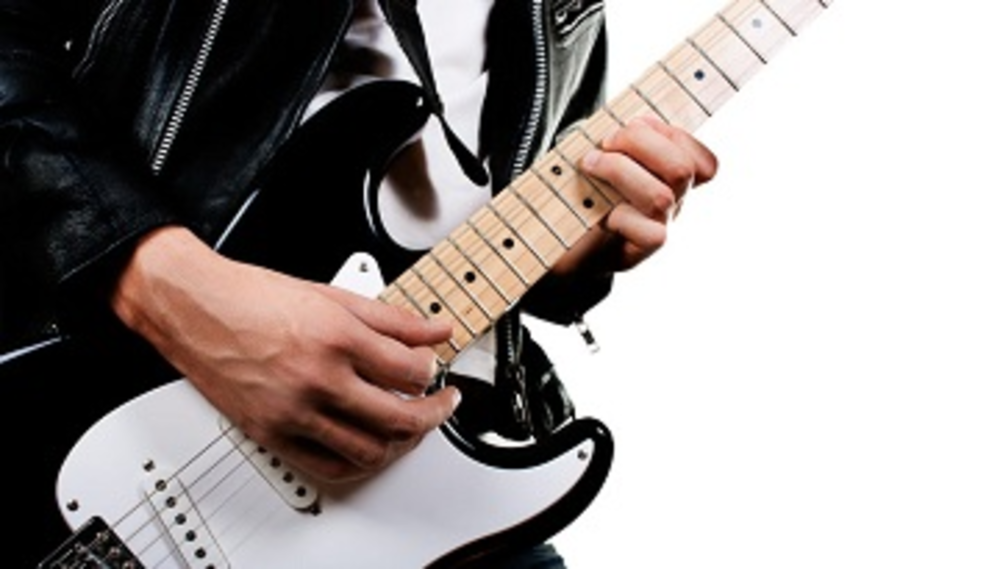