A global analysis of the stature of CMOs from IBM shows that their juice rising in the boardroom, being second only to CFOs in influencing CEOs on corporate strategy. Even though this is in part due to the increasingly effective relationships they’ve cultivated with CIOs, chief marketers’ digital strategies are severely underdeveloped, echoing a similar finding in a Forrester study released just last week.

Alarmingly, IBM’s survey of 524 CMOs (12% from North America) showed that their digital strategies have not kept pace with Big Data’s burgeoning presence, despite lip service to the contrary over the past few years. Eighty-two percent of those surveyed said they felt underprepared to deal with the data explosion—a marked spike since IBM fielded the question in 2011 and found 71% of CMOs feeling inadequate. Nearly 60% of chief marketers in this year’s poll admitted that they’ve fallen short in their usage of advanced analytics to capture customer insight across all touchpoints, and more than half said they’re failing to take advantage of social networks to curry customer collaboration.

It’s not that CMOs are ignorant of the mandate to ramp up digital effectives, it’s that “there’s currently a huge gap between aspiration and action,” according to the IBM report, called “Stepping Up to the Challenge.” CMOs will need to use their growing influence with CEOs to help them fund their digital wish lists for the next three to five years. More than 90% of CMOs polled said they planned to step up use of predictive analytics and mobile applications in that time frame, and more than 80% yearn for more resources to put towards CRM, collaboration tools, and content marketing. “We know what we want to do,” a New Zealand insurance company CMO told IBM. “Our biggest challenge is creating the data infrastructure.”

When it comes to future digital strategies, CMOs fall almost evenly into three different camps, by IBM’s definitions: digital pacesetters, social strategists, and traditionalists. The last group is the largest, comprising 37% of the survey sample, and its members feel challenged by data management, social media, and the rapid development of new channels. They’ve yet to integrate the physical and digital aspects of their sales and service operations and their brands are virtually absent from the social networks. A third of CMOs are social strategists who’ve acknowledged social media’s potential for customer engagement and are building a presence in the channel, but still lack capabilities to fully exploit that potential through advanced analytics. The smallest group, digital pacesetters at 30%, are not only trafficking and tracking in social and mobile channels, but have won the commitment for resources they’ll need to integrate the physical and digital sides of their businesses.

Indications are that CMOs who win financial backing for digital competency repay their companies’ largesse in the form of improved results. Forty-three percent of the companies identified as “outperformers” in IBM’s study had marketing departments led by digital pacesetters. Only 25% were led by traditionalists. But, even digitally elite CMOs admit that they have plenty of room for improvement. More than half of them said that their digital efforts lacked definitive measures of ROI, that their social media strategies weren’t cohesive, and that they continued to be distracted by other priorities.

IBM offered up a three-point plan for CMOs to pull themselves out of the data doldrums:

In today’s business environment, one characterized by intensified competition and increasingly diverse and changing customer needs, the challenges… 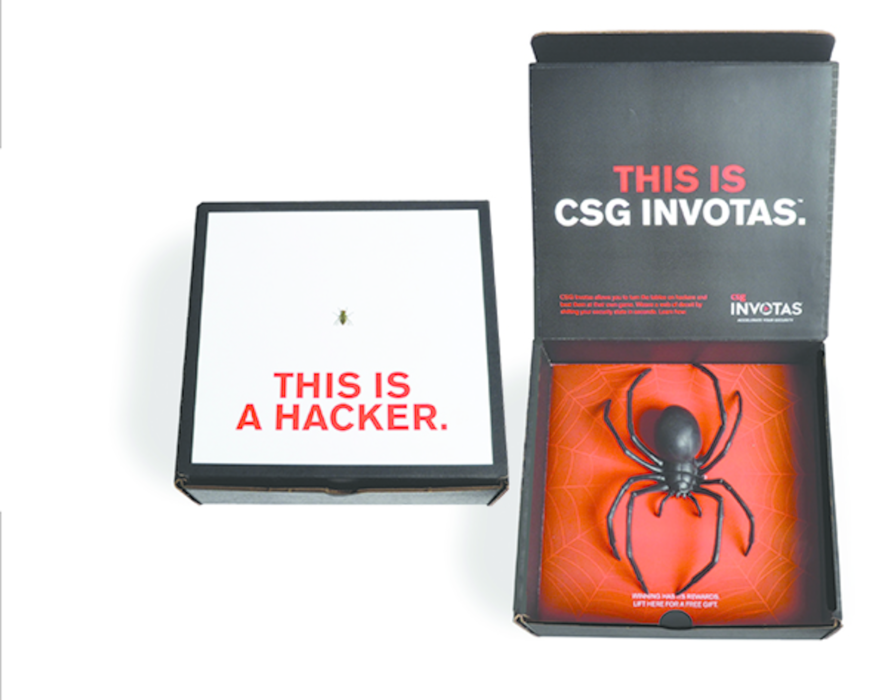