Jumping Off the Page

No matter how beautiful, colorful, thick, glossy, or lovely a print catalog can be, the process of flipping through it is mostly, at core, a passive experience. Not so with the 2014 IKEA catalog, slated to mail to consumers in August.

For the past two years IKEA has been on a mission to take its catalog—which is celebrating its 63rd anniversary in print this year, I might add—from the coffee table to the tablet with an interactive app that combines augmented reality, video galleries, and extra product information to create what CMO Leontyne Green Sykes calls, “an experience that’s consistent with how consumers are consuming media today.”

“Of course we like having that physical piece of collateral we can go through and tear out pages to create collages of the things we like,” says Green Sykes. “But it’s even more exciting when you can really interact with a catalog and it becomes a mobile piece with a digital component—and who doesn’t love augmented reality?”

The app really is rather neat. It’s not available for download until July 25, but I got to mess around with it in advance at the catalog launch press event in NYC last week. The 2014 catalog app lets you unlock extra content, including 3D product models, image galleries, and videos, which is par for the course. But the best bit is the AR, which allows users to literally dive in and explore full 360-degree views of different pages in the catalog. Users can also virtually place pieces of furniture from the catalog into their own homes by scanning the catalog page. By manipulating your phone or tablet, be it iOS or Android, you can maneuver the virtual product around a room and really answer that burning question: Will this end table look good next to my sofa? You can also snap photos and take screen grabs to share with your personal design consultants (a.k.a. your friends).

Right now the AR option is only available for about 90 of the products in the catalog (there’s a little orange “additional content” symbol on the pages you’re able to scan), but IKEA says it’s planning to roll out more functionality in later iterations. For those without smartphones (mea culpa), the extra video content and image galleries are also available on the IKEA website.

As the boxer briefs of the catalog experience—a mixture of the pure analog pleasure of flipping through a catalog mixed with a frisson of digital je ne sais quoi—IKEA’s offering truly is a titan of catalog-dom.

“Whenever a consumer looks though it, they feel like they’re going to find something in there that’s just for them,” says Green Sykes. “It’s a very inclusive piece of collateral, which is very much like our store.”

Green Sykes, who currently has her eye on the new Stockholm high-back chair, jokes that every time a new product comes out she’s tempted to bring it home—but her husband’s a bit more practical when it comes to the ratio of “space in house” to “IKEA products desired.” She’s not worried, though.

“It’s big, but I might be able to smuggle it in,” she says with a laugh. “And I think once Wayne sits in it, he’ll love it.” 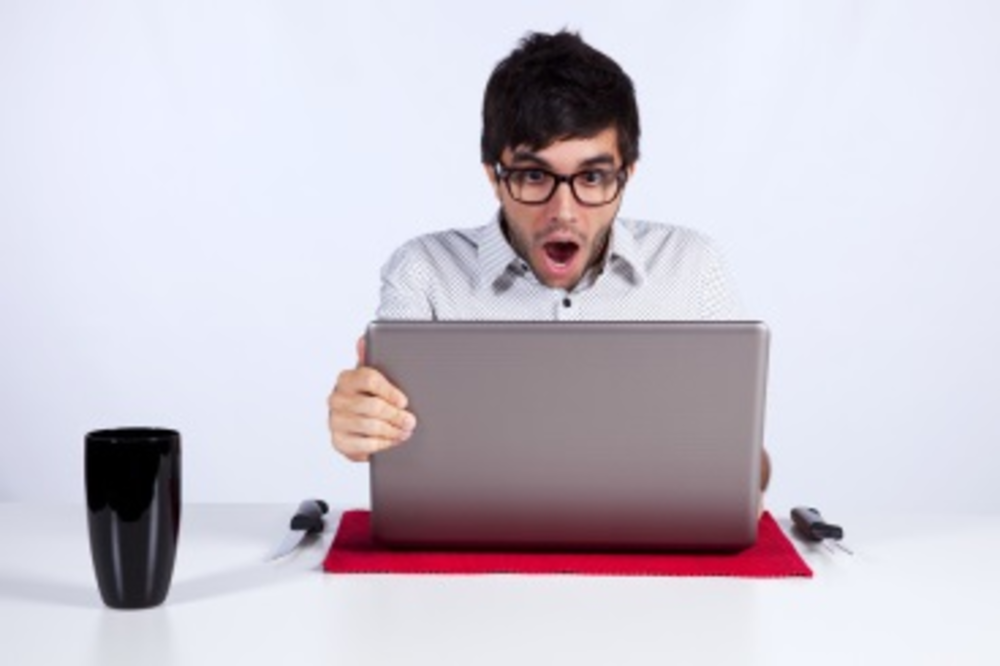 Later this month, the US Postal Service will unveil additional capabilities for its Intelligent Mail service, which allows…

With all of the talk about privacy this week –the FTC roundtables, Yahoo’s “ad interest manager” tool and…