A federal judge in New York dismissed a class-action lawsuit against DoubleClick Inc. yesterday, ruling that the ad serving network was not engaging in an invasion of privacy by placing cookies on a computer user's hard drive.

Judge Naomi Reice Buchwald of the U.S. District Court for the Southern District of New York said the company was not engaged in the “secret collection of private and personal data” from Internet users.

“This groundbreaking decision marks the first time a court has interpreted these statutes in the context of Internet advertising,” said Elizabeth Wang, DoubleClick's vice president and general counsel.

She was referring to the judge's dismissal of the plaintiffs' argument that DoubleClick violated three federal statutes: the Electronic Privacy Act, the Wiretap Act and the Computer Fraud and Abuse Act.

The lawsuit was filed last spring by Web site visitors who had cookies placed on their computers by DoubleClick.

In the lawsuit, the plaintiffs charged that DoubleClick built detailed profiles of Internet users by placing cookies on the hard drives of visitors to Web sites affiliated with the DoubleClick network. This, they said, constituted an invasion of privacy because the cookies could track a user's name, e-mail address, the searches they performed and other Web sites they visited. The plaintiffs also claimed DoubleClick violated federal laws against hacking.

DoubleClick CEO Kevin Ryan said the company was delighted by the judge's decision. He said it shows DoubleClick's business practices are “in compliance with the law.”

Buchwald ruled that DoubleClick's collection of data through the use of cookies was not illegal under federal anti-hacking law and that the plaintiffs failed to show that DoubleClick gained access to people's computers without their consent.

“Plaintiffs have offered no proofs whatsoever to support their bare assertion that DoubleClick's access was unauthorized,” Buchwald wrote. She also noted that Web sites affiliated with DoubleClick authorized the company to access demographic information about people visiting their sites.

“We do not commonly believe that the economic value of our attention is unjustly taken by television or print advertising,” Buchwald wrote. “We see no reason why Web site advertising should be treated any differently.” 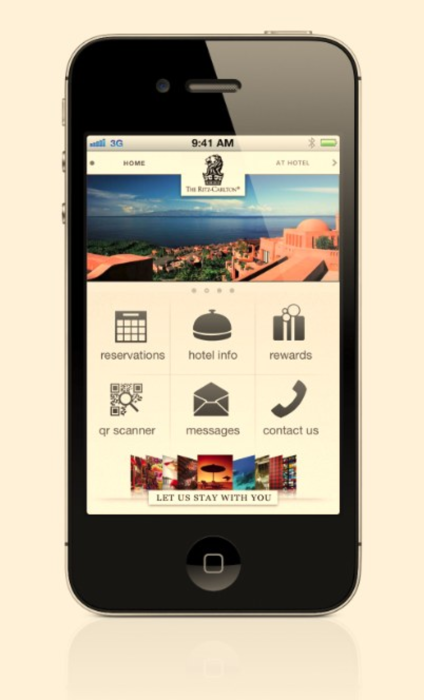