In a statement, the DMA said it was disappointed with the ruling and that it would continue its challenge to the Federal Trade Commission’s revisions to the Telemarketing Sales Rule, including a national no-call registry.

While the FTC does not expect to begin enforcement of the registry until October, several other rule changes go into effect March 31. These include a rule requiring users of predictive dialing devices to maintain call abandonment rates of 3 percent or lower and to allow phones to ring four times or for 15 second before hanging up.

The DMA had sought to delay those rules, along with another requirement that telemarketers using free-to-pay offers in conjunction with pre-acquired account information must ask consumers for the last four digits of their credit or debit card account numbers.

Earlier this month, the FTC delayed another rule requiring telemarketers to play a recording identifying themselves when they place a call and a sales representatives is unavailable for more than two seconds after a consumer answers. That rule’s effective date has been pushed back to Oct. 1 at the request of the DMA and the American Teleservices Association.

The ATA has filed in federal court in Colorado for an injunction that would delay the implementation of the FTC’s telemarketing rule changes — including the no-call registry — until legal challenges are resolved. A hearing on the ATA’s request is expected next week.

With market volatility causing Internet stocks to fall back to earth, traditional measurement tools such as price-to-earnings are… 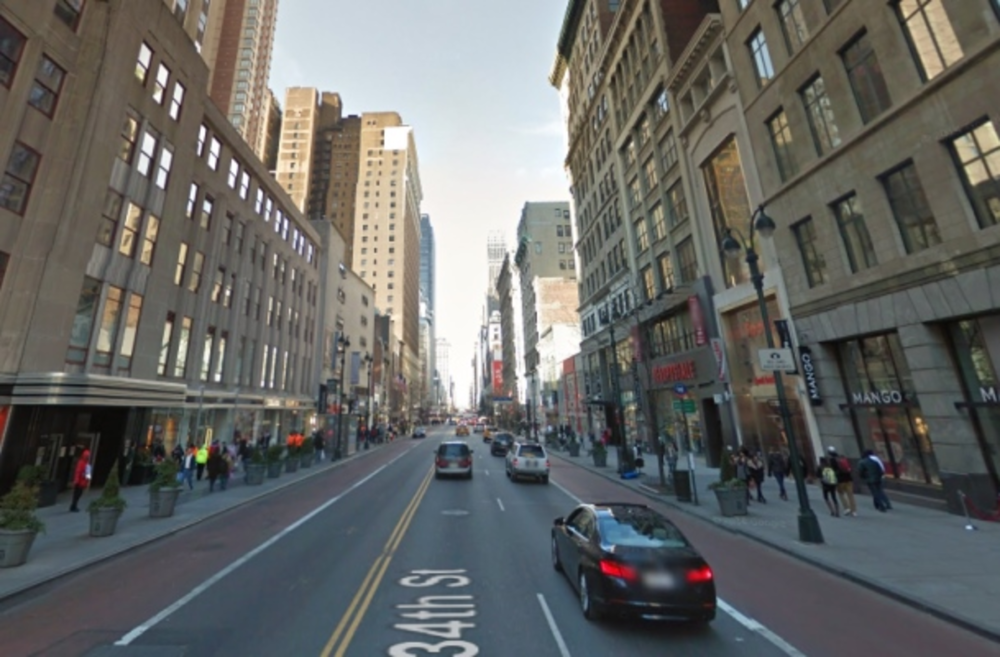