JetBlue has named Mullen its creative and media agency of record. The relationship begins five months after the airline parted ways with WPP sister agencies JWT and MediaCom, which handled creative and media duties, respectively.

JetBlue put out an RFI in December, and is not releasing the names of other participating agencies.

Creative will hit the market later this year, according to Kirstin Frazell, manager of advertising at jetBlue. Both digital and traditional channels, including television, radio, social media, interactive and outdoor, will be used to market the airline’s brand message, Frazell said.

Not only are US consumers accessing Wi-Fi hotspots more regularly, but they’re doing more than just checking their… 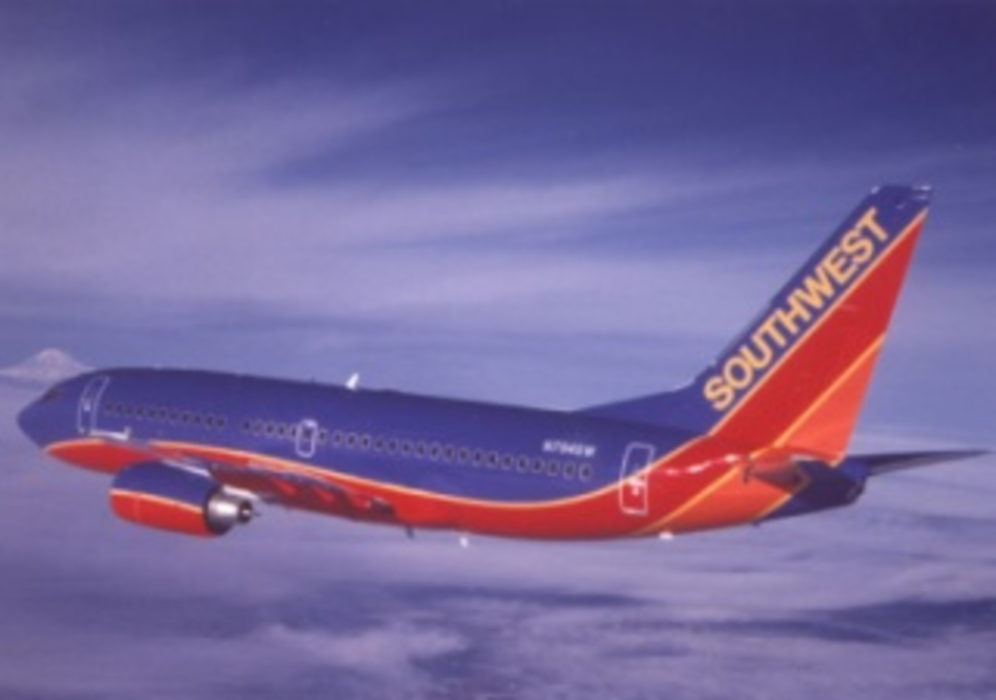 Ever since the Aug. 3 Southwest Airlines “glitch” (you know, the little bookings slip-up that resulted in various…