DaimlerChrysler’s Jeep auto brand and Emap Metro LLC’s FHM laddie magazine are partnering on a nationwide search for the “hottest girl next door” in a contest called Miss FHM.

Jeep  known for its rugged sport utilities and outdoor vehicles, now is the exclusive sponsor of Miss FHM, styled as “a tournament of beauties” and in its second year. The voting began July 4 at www.fhmus.com with the newsstand drop of the August FHM issue.

A Miss FHM sweepstakes will culminate in a grand prize package of an all-expenses paid trip for two to New York to attend a gala party at a local nightclub. There will be Jeep red carpet arrivals and vehicle displays. 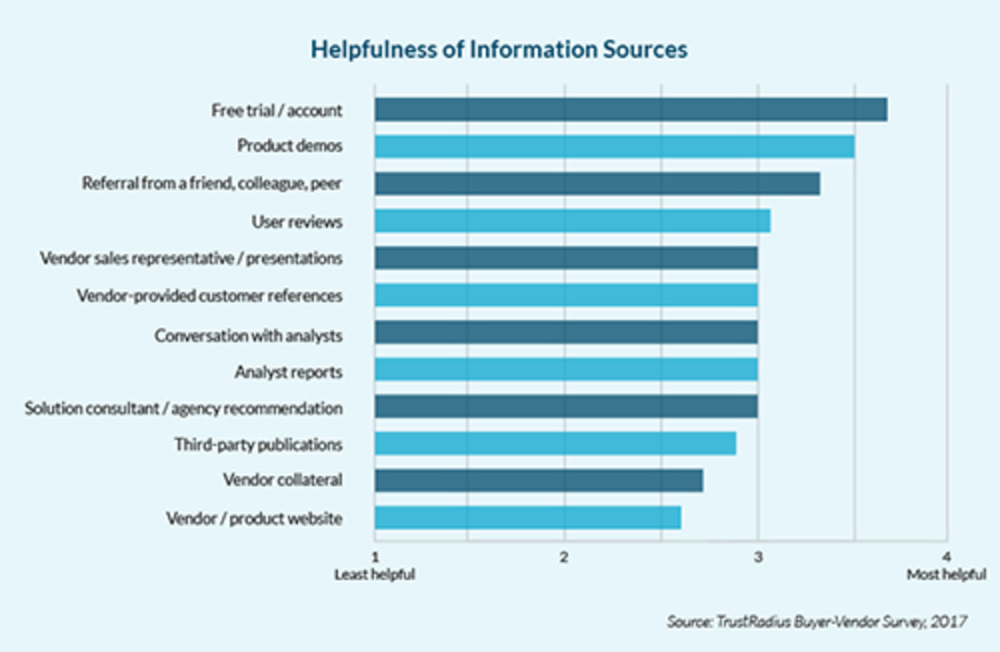 The buyer journey is in an enhanced state of flux for all businesses these days, but discussions around…

Washington has joined Mississippi in moving closer to creating a state do-not-call list, while Virginia legislators have put…