Michael Francis, Target Corp.‘s CMO and EVP, has been hired by JCPenney to become the company’s new president, JCPenney announced on Oct. 3.

Francis, 48, will be responsible for all merchandising, marketing, planning and allocation, as well as product development and sourcing functions at a time when the company is “focusing on redefining the department store,” JCPenney said in a statement. His new role began on Oct. 4.

Francis has more than 25 years of merchandising and marketing experience, most of that stemming from his long tenure with Target, which began as an executive trainee with Marshall Field’s (Target’s original owner) in 1986. He was promoted to EVP of Target in 2001 and added CMO to his title in 2008. In January of this year, Francis was the executive committee sponsor for Target Canada, a role in which he oversaw the first-ever extension of the brand beyond the U.S., according to a statement.

JCPenney did not immediately return requests for comment, but chairman and CEO Myron Ullman III expressed pride in being able to win Francis away from his longtime employer in a statement. “Our ability to attract someone of his caliber is a testament to both the progress that the JCPenney brand has made and its potential for further growth,” he said.

Dun & Bradstreet Corp., Murray Hill, NJ, on Friday said it would eliminate 700 jobs worldwide from its…

“Something new” seems to work for Bridal Guide. The bimonthly magazine's policy of regularly including a supplement was… 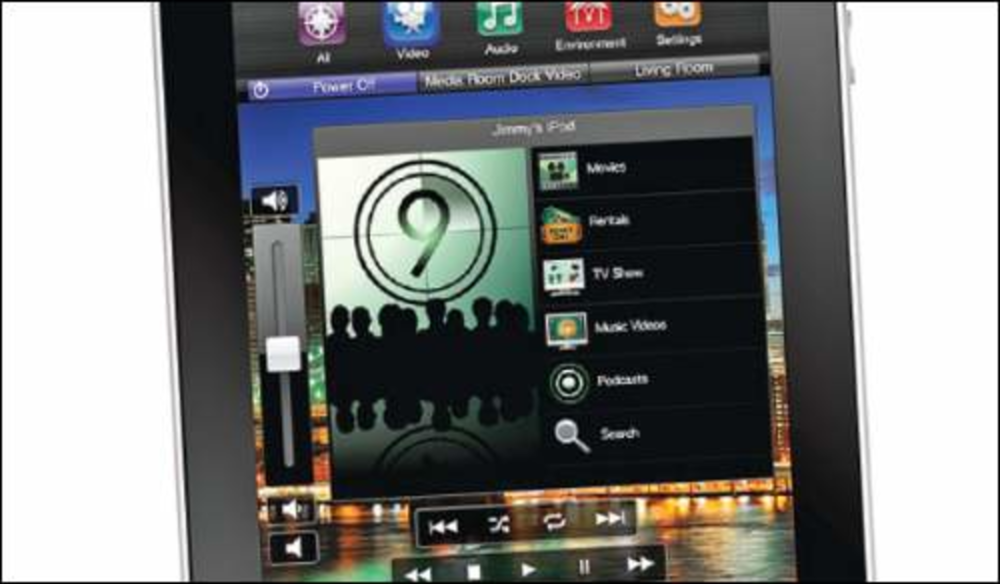