“The company's sales were initially impacted by the tragic events that occurred on Sept. 11, 2001,” said Allen Questrom, chairman/CEO of the Plano, TX company. “Despite those events, our department store sales recovered and were significantly above plan for the month. Eckerd [drugstores] achieved its sales plan, and we are particularly pleased with our front-end performance. While catalog and Internet sales were also impacted by the events, sales improved in the last week of September.”

Catalog sales for the five weeks ending Sept. 29 fell below the company plan, plummeting 28.4 percent to $262 million from the $366 million posted during the comparable period that ended Sept. 30, 2000. E-commerce sales are included in the catalog category and totaled $20 million during September compared with $25 million during the same period last year.

Deikel Near Deal for Parts of Fingerhut

The Fingerhut name may live on after all. Parent company Federated Department Stores Inc., Cincinnati, signed a non-binding… 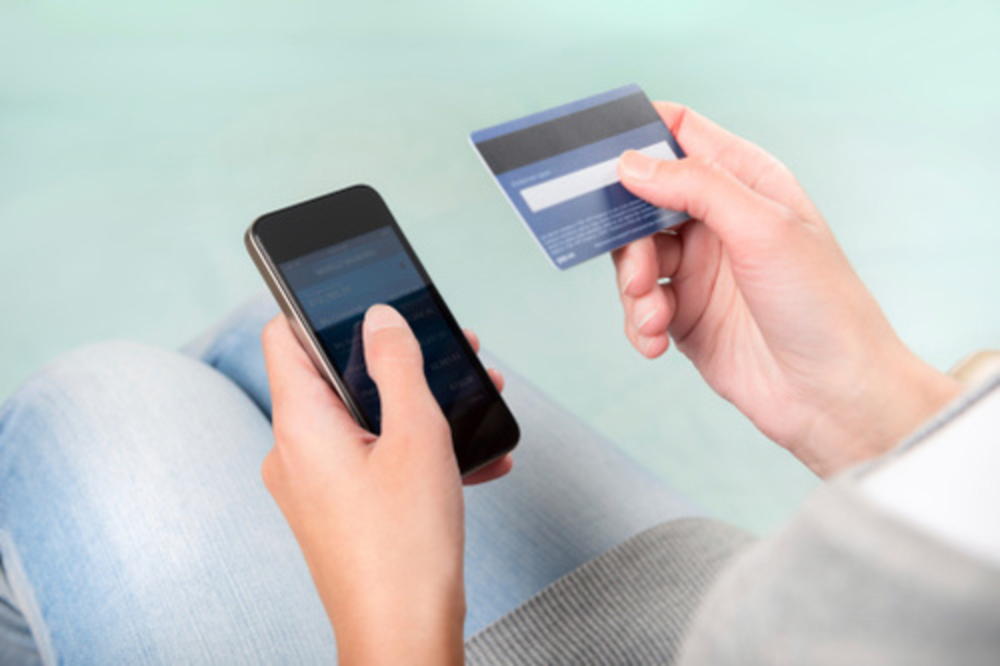