In what could go down as the most meta marketing moment of 2015, prolific influencer Jay Z unveiled his newest, and long-awaited, music project Monday with a host of other luminary artists, including wife Beyoncé, singers Rihanna and Madonna, rapper Kanye West, and superstars Nicki Minaj and Usher.

All gathered at yesterday’s highly orchestrated announcement in New York to promote and celebrate the relaunch of Tidal, a subscription-based music streaming service. Tidal—formally WiMP, which Jay Z purchased in January—could contend with the likes of music-streaming giant, Spotify.

Aside from its emphasis on high-fidelity (HiFi) audio, details on the service remain limited. Jay Z, his followers, his compatriots, and their followers stormed social media, making waves with bright cyan and global trending hashtags, such as #TIDALforALL. The campaign might prove to be a paradigm for marketers of the future.

This launch of Tidal has sparked my interest. I love Spotify so its gonna be interesting to finally see a competitor in the market.

All hype aside, TIDAL is pretty great.

Why y’all acting like you have to buy Tidal.

I blocked every celebrity taking part in the #TIDALforALL. U can’t stand up together for real atrocities people face but for your careers??

So nice to see rich celebrities coming together to bring awareness to an important cause…padding their bank accounts. #TIDALforALL

#TIDALforALL is an examples of big corporations/celebrities appropriating social justice/online activist ideas to make them money.

instead of #TIDALforALL why not make a campaign to HELP people who need it, rather than people who are already rich.

The ultimate success of Jay Z’s Tidal campaign may lie in its instant—and sustained—viral momentum. The staunch and poignant criticisms of Tidal seem largely balanced with the sense of puzzlement and excitement, at least in Twitter conversations. Regardless, the launch of Tidel will likely go down as one of the most impressive displays of influencer marketing this side of the Ice Bucket Challenge. 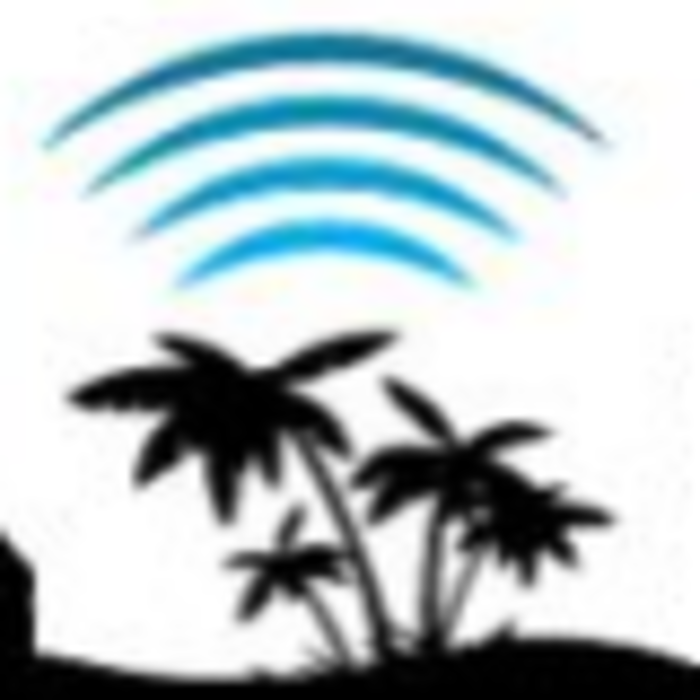 Only the Smartphone Savvy Will Survive

What would you do if you were stranded on a deserted island with only your smartphone? Samsung Electronics…

Google has introduced a “+1 button,” a social function that allows users to indicate they like a particular…

Sometimes that which seems your friend can suddenly and without warning turn into your bête noire. Take Verizon…