SAN FRANCISCO – The shift in Japanese consumer attitudes towards choice, convenience, quality and price is permanent and will not be affected by “temporary aberrations” in the economy.

James Grubiak, head of the USPS’s International Business Unit (IBU), cited a recent article in the magazine “Look Japan” to buttress that point in a speech he gave last month to a conference here on DM in Asia.

“More people are saying that they want ‘good merchandise’ even if it is a bit more expensive,” the magazine wrote. It noted that frugality and acceptance of limited choice no longer dominates consumption patterns.

Back in the seventies, the magazine continued, “if you asked ten people for their color preferences they would all answer the same color.”

Grubiak, who is pushing American catalogers to expand their mailings to Asia, also noted that introduction of “personal imports,” i.e. buying from foreign catalogs, had opened another channel “for consumers seeking choice at a reasonable price.”

Granted prices for American catalog goods have risen sharply as the dollar appreciated against the yen from a low of 80 three years ago to the 130 level today. But US goods are still competitive given high retail prices.

Per capita mail order sales in Japan today are $144 a year, about half the per capita sales in the US. With a $34,000 a year per capita GDP Japan remains a well-responding mail order market, he said.

One reason is a relative dearth of direct mail. Average US consumers get an average 768 catalogs and other direct mail a year. In Japan the household average is only 86 direct mail offers a year.

Grubiak conceded that Asia’s financial problems have affected the US catalog business in Japan, but not across the board, with different companies reporting radically different results.

“Some established US businesses have seen sales decline by as much as 25 percent. Despite the decline, however, these mailers are still grossing more than $100 million. And their sales in Japan represent a significant proportion of net income.”

That’s not surprising, given the fact that in Japan the average consumer spends $8,000 a year, some twenty percent higher than retail spending by US consumers.

Apparel retailer Redcats USA will close its inbound call center in West Bridgewater, MA, at the end of…

Capitol Records Inc. is using a viral marketing “Stonergram” campaign to promote a new CD for its marijuana-touting… 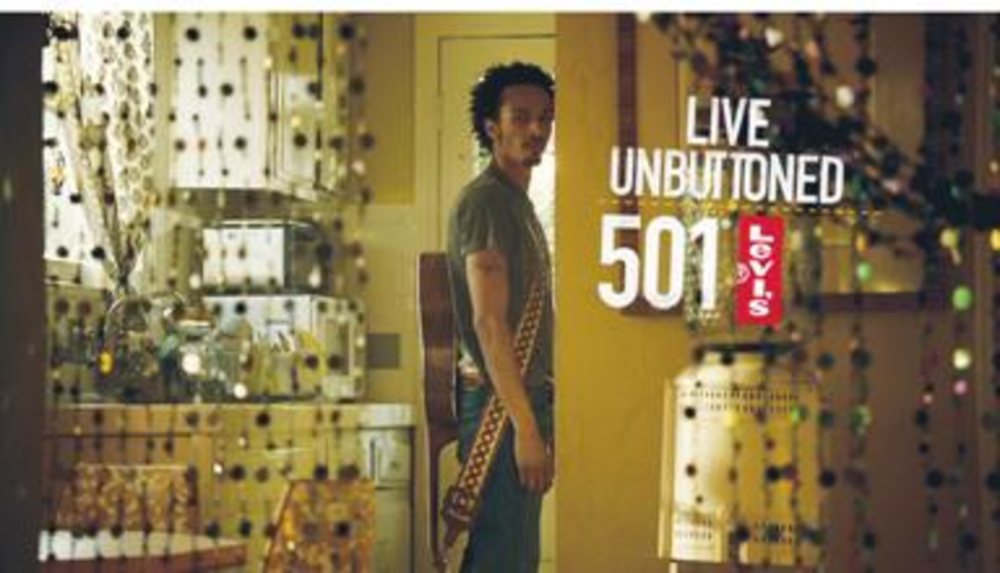