Consumers must upload a video of themselves passing a company flier to another person to Jackson Hewitt’s Facebook page to enter the “Win Win with the Big Check” video contest. A panel of company employees will reward one of the top 20 most popular videos, as voted by Facebook members, with $10,000 and an additional $10,000 that the winner can give to someone else.

At the campaign’s close, Jackson Hewitt will merge all submissions into one video and feature it on its YouTube channel, said Koroghlian. He added that the company has not yet determined whether the video will be used for other purposes in the future.

The “Jackson Hewitt’s Got My Back” photo contest will award $1,000 each week to one consumer who uploads a photo of himself or herself in front of a non-Walmart Jackson Hewitt location to the company Facebook page or website, or who tweets the photo.

Jackson Hewitt will collect e-mail addresses from participants in both initiatives. The company will also collect Facebook profile data under the “everyone” privacy setting and birthday information from video contest participants.

Koroghlian said it is “yet to be determined” whether Jackson Hewitt uses collected e-mail information for future communications. He added that the company is only collecting birthdays as a “strictly legal component so that we know you’re over 18 [years old].”

The campaign targets all US taxpayers, but specifically members of “Generation Y,” said Koroghlian.

Essential Guide to Lists and Databases: Small Businesses Can Get Results From the Latest Technology

Any marketing executives worthy of their title can rattle off the basics of database marketing. But can they… 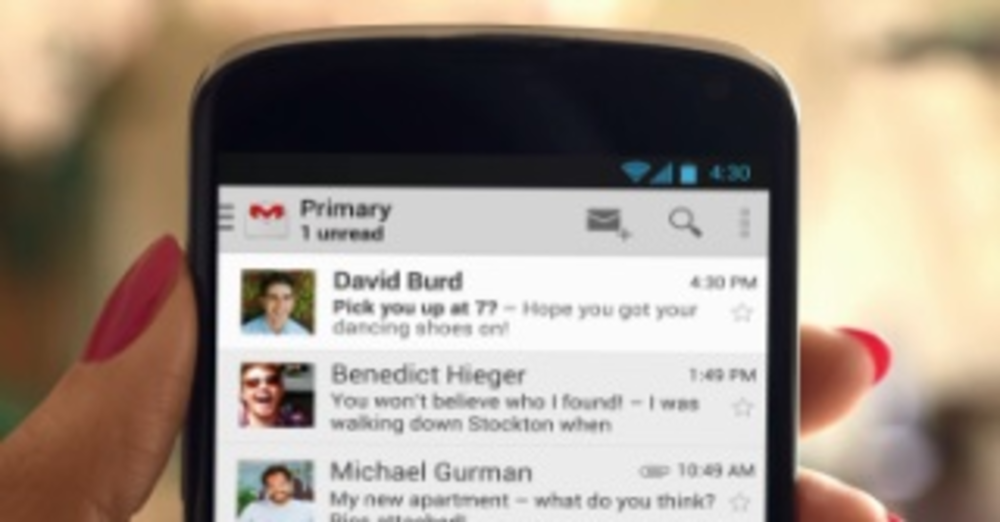