J. Crew Apologizes for Use of Deceased Models Photos

An article that appears to have been planted on the gossip page of a New York tabloid has apparently helped resolve the issue of cataloger J. Crew allegedly continuing to publish photographs of deceased model Krissy Taylor, four years after her passing.

According to a family spokesman, photos of Krissy Taylor, who died at 17 of a rare heart-related complication, continued to appear as part of fashion layouts in J. Crew's Clifford & Wills catalog, a book that is now being phased out. The tabloid article said the family and its representatives had written letters for four years but that J. Crew continued to knowingly publish the photos up until CW's most recent (and last) issue published earlier this summer.

Calls to J. Crew from DM News regarding the legitimacy of the story eventually resulted in the release of the following company statement:

“J. Crew recently learned that the late Krissy Taylor was accidentally pictured in a catalog recently produced by its Clifford & Wills division that is in the process of being phased out. This is an unfortunate mistake and we apologize to the Taylor family. We have taken steps to ensure that the photographs will not be published again.”

Taylor's surviving sister, Niki Taylor continues to work as a successful model in the catalog and fashion industry. The Taylor family maintains a Web site in memory of Krissy Taylor at www.longqt.org/ktaylor.html. 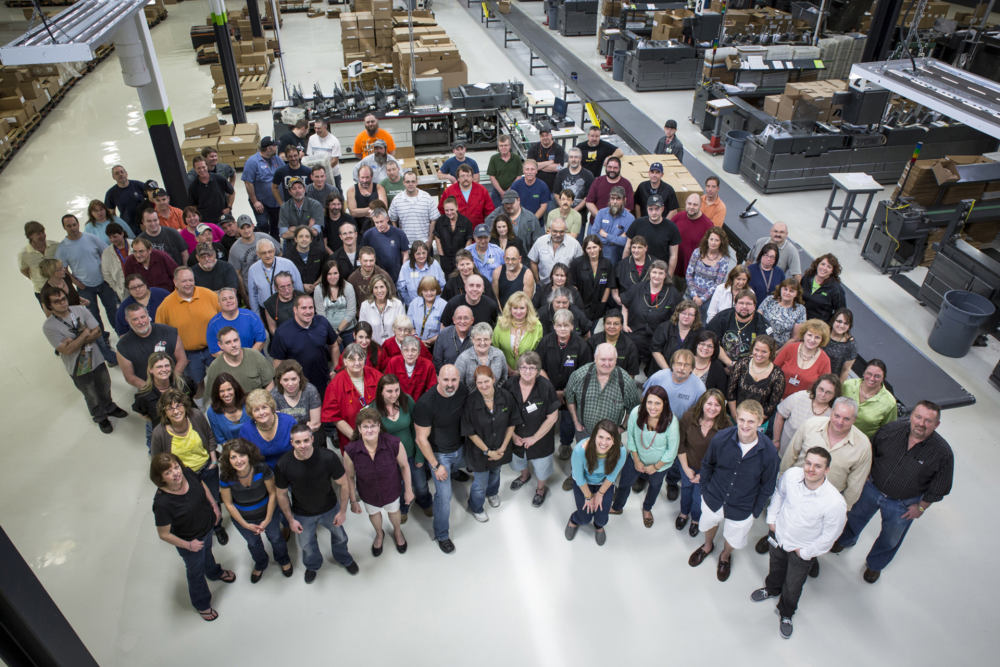 In the aftermath of this year’s historic 6% increase in postal rates, mailers have been advised by postal…

Marketing as we know it is undergoing fundamental change. A number of factors are driving this transformation, including…