The U.S. Postal Service announced last month that it has canceled the next National Postal Forum. It had been scheduled for May in Seattle.

The forum began as an annual event in 1968, but it became semiannual starting in 1990 because of “popular demand.”

For some time the forum has been the major postal industry trade show. Attendance, depending on location and the business environment, typically ranged from 4,000 to 7,000. With such attendance, the forum grew into a major event for industry suppliers to display their latest hardware and software. It also became a major networking event. Given the attendance of almost every postal headquarters and regional officer, it became a major location for meetings, discussions and problem solving.

However, as a result of the weak economy and corporate travel cutbacks, attendance at recent forums was way down. The twice-yearly event also had become a drain on USPS resources. It was clear that something had to be done.

As part of its cancellation announcement, the USPS said “… we can make this forum better, and more customer friendly and more thorough and more complete, but we need more time to do that.” The way to do that was to cancel the May forum and prepare for the Sept. 19 event in Washington.

Let’s back up to the forum’s genesis. Major postal customers and mailers set up the National Postal Forum as a not-for-profit corporation. The forum established an organizational structure that included a board of directors. The forum’s purpose was to provide education, communication and feedback between the postal service and its business customers. The mission, according to the NPF’s Web site, is to assist the U.S. Postal Service in “building relationships with and educating mailers in the most effective and efficient use of the products and services offered by the United States Postal Service.”

From my perspective, the postal service announcement canceling the next forum was right on the mark. The USPS needs to take a fresh look and develop an updated mission and strategy for the forum.

Of particular interest was that the cancellation announcement was made by the postal service, not by the National Postal Forum organization. Perhaps it was a clear acknowledgment of who is in charge. In any case, the real work to update the forum to meet industry and USPS needs must begin.

I would suggest that the forum remake begin with its board, which has become a repository for retired postal executives. The current six-member board consists of two retired deputy postmasters general, one retired USPS chief operating officer, one retired USPS general counsel and one former member of the Board of Governors. In the past there was representation from the mailing community, but that’s no longer the case. And sources tell me that the remuneration for board membership is pretty decent.

A newly constituted board clearly needs postal representation, but it also should have representation from the postal customer community, including mail owners and mailing industry suppliers. Just as important as a reformulation of the board is the development of an updated mission and strategies for the forum.

Given the difficulties in getting supportive postal legislation through Congress, it is clear that the postal service needs strong support from the mailing industry to survive. Since the forum has become such a valuable meeting ground, it is vital that it continue. Remaking it into a real industry/USPS partnership is a way to strengthen that most critical relationship. 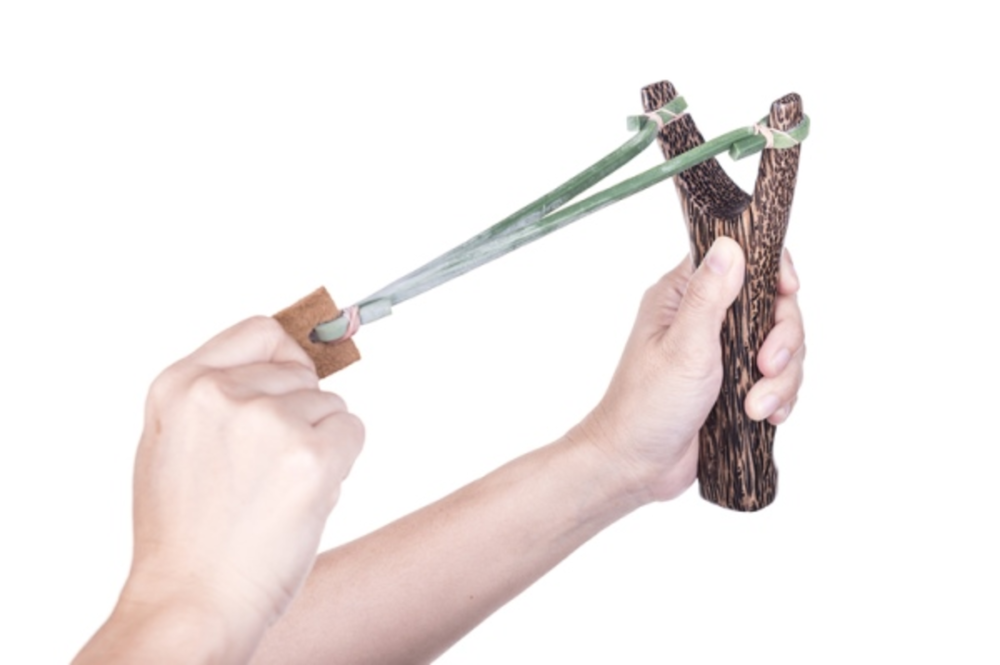 Triggered Emails Rise 25%; Make up Less Than 5% of Volume

Triggered emails clobber business-as-usual (BAU) emails in every metric know to marketers, but they remain a work in…