As I ponder which, if any, shoe will drop on the U.S. Postal Service, I wonder how the postmaster general and Board of Governors will handle the many uncertainties associated with major USPS issues.

Currently in first place is the Civil Service Retirement System pension issue. As discussed here last month, Congress only temporarily solved the postal service’s pension problem. Recall that several governmental agencies agreed that the postal service was overfunding one of its pension programs. Congress reduced the USPS pension contribution until 2005.

The bill that was enacted required the USPS to explain how the contribution reduction after 2005 was to be used. Until Congress legislatively agrees with postal plans, the savings from the lower contribution will go into escrow and will be unavailable for any use. Unless Congress acts soon, expect a double-digit rate increase in 2006.

The second major issue is postal reform legislation. The legislation being considered is an outgrowth of the president’s postal commission. As you recall, the commission’s report covered nearly every area including rate setting, labor relations, regulatory oversight, management flexibility, plant closings and universal service.

One element of reform legislation that has garnered interest is the possibility of giving the postal service the ability to change rates in competitive classes with minimal regulatory oversight. Today, the rate-changing process, from planning to regulatory approval to implementation, takes almost two years.

United Parcel Service is taking advantage of this lead time by having the postal service deliver UPS parcels in rural areas. UPS will save money through this endeavor, but other postal parcel shippers will effectively be providing a subsidy to UPS. The proposed reform legislation would go a long way toward correcting this situation.

Another element that will be considered in reform legislation is a presumably less onerous way to close postal facilities. As First-Class mail volume continues to shrink, the USPS needs to cut its infrastructure. The legislation is likely to provide the ability to create a military-base-closing methodology that should make it easier for the postal service to rationalize its network.

To make matters even worse for the postal service, there is growing sentiment that Congress will link a permanent fix to the pension problem to reform legislation.

Is there a way to generate momentum to move this legislation?

First, agreement is needed among the major players, the USPS, the mailing industry and the more rational unions, on legislative content. Secondly, a well-coordinated lobbying campaign by industry and labor is needed. And, I believe there needs to be an effort to convince the public that change is necessary.

I’m aware that restrictions exist against the postal service doing lobbying. But I do not know how that applies to the USPS governors. I do know that the two most recently appointed governors, Albert Casey and Jim Miller III, have extensive experience in dealing with Congress. Both were recess appointments to the board, and unless they are formally approved by the Senate will be on it for just a short time.

Casey, himself a former PMG, was CEO of Resolution Trust Corp., which dealt successfully with the savings and loan crisis. Miller was chairman of the Federal Trade Commission and later head of the Office of Management and Budget. Miller can be particularly acerbic in debate. However, both of these governors should be able to obtain a public forum so that the public can be made aware of what is at stake. To date, this mostly has been an “inside the beltway” debate.

Until the public knows what is at stake, in my view, the legislation is unlikely to move very far. It may be time for Casey and Miller to step forward and let the public know how important this issue is.

You may have heard that 80 percent of the success of any ad depends on the headline. This… 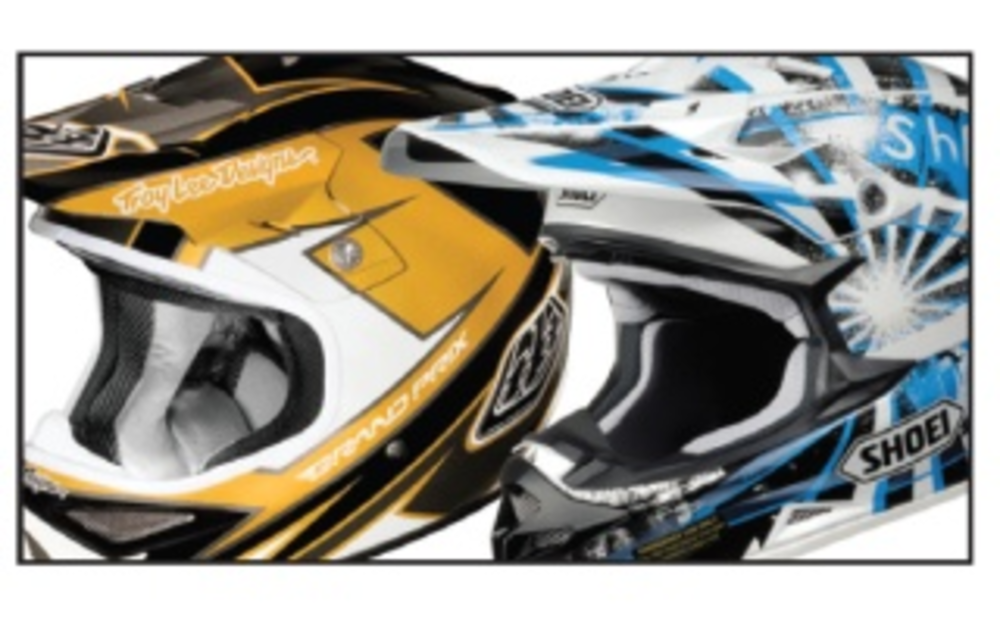