Small, regional Internet service providers are threatening the dominance of the six largest ISPs, snaring 52 percent of new household subscriptions in the past year, according to a new study.

The success of the smaller ISPs — which include regional and local phone companies, cable company-owned ISPs and small national providers — can be attributed partly to their offering of high-speed service through digital subscriber line or cable-modem connections, according to the J.D. Power and Associates study.

“It is clear that the next battleground among the national and regional ISPs is to attract new customers to their high-speed service,” said Kirk Parsons, director of telecommunications at J.D. Power. As regional ISPs add DSL and cable-modem services, the top ISPs will quickly expand their offerings from traditional dial-up to high-speed access, Parsons predicts.

The study of 4,173 Internet-user households also ranked AT&T WorldNet highest of the six largest ISPs in overall customer satisfaction. AT&T WorldNet excels in e-mail services, access to other portals, cost, billing, speed, technical support and other services, according to J.D. Power and Associates.

EarthLink, which merged with MindSpring earlier this year, and Microsoft's MSN also were rated “above the industry average” in customer satisfaction.

High-speed Internet users are significantly more satisfied with their service than dial-up subscribers, according the study. In addition, cable-modem users rate their satisfaction higher than those with DSL or Integrated Services Digital Network, primarily because of their e-mail services and content.

Households using DSL report that customer care and technical support could be better, and ISDN households say they have trouble signing in or logging on. 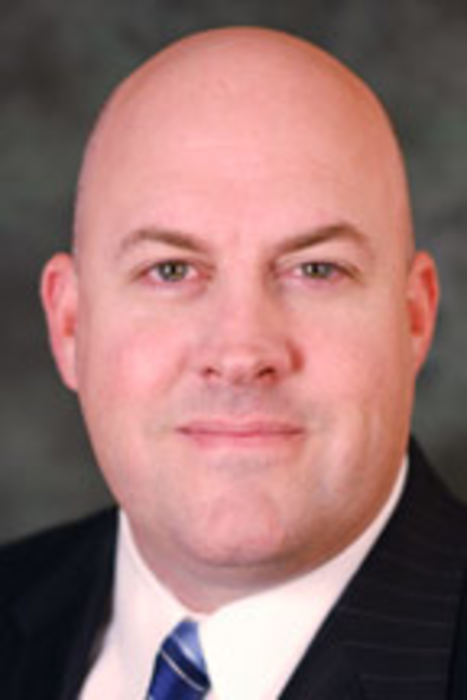 AL URBANSKI:  Hello, everyone, and welcome to DC Direct, where we talk to movers and shakers in Washington…