Is this cat a marketing genius?

Sure Rick Santorum just swept the Alabama and Mississippi primaries to the surprise of most TV pundits, but what’s Hank the Cat been up to?

Hank is a Maine Coon. He’s nine years old, has green eyes, a characteristically fluffy tail common to his breed and, oh yeah, he’s running for Senate in Virginia as an independent.

According to his website (yes, Hank has a high-traffic, well turned-out website), Hank is not the Washington fat cat his detractors claim, but a Horatio Alger-inspired fighter who, before pulling himself up by his own bootstraps (or at least swatting at them when they’re dangled in front of his face), was “born to a single mother living on the streets.” He spent some time in an animal shelter, “where he sat on death row,” and was luckily adopted in the nick of time before his “execution.”

Hank’s no coddled house cat. He understands what it’s like out there. He’s a cat of the people.

The elements that make up Hank’s viral Senate campaign are more compelling and integrated than some brands. He’s leveraging social and digital and he’s getting results. Just type “Hank the Cat” into Google to see what I mean: “HankforSenate.com” is the number one hit. The site received so many visits its first week up, the thing crashed.

The cat’s got Twitter (@Hank4Senate) and Facebook, where he’s extremely active and has more than 15,700 “likes.” The Democratic candidate Tim Kaine only has around 14,000. Hank even has a Google+ page and his YouTube channel features promo bits with high views like this commercial, in which Hank promises to support the core ideals that make America great.

Hank’s owners, Virginia natives Anthony Roberts and Matthew O’Leary said they created the campaign as a kind of inside joke to vent some steam and some spleen about the vitriol that’s become a part of every political race. They wrote Hank’s name on the ballot in January in protest, but when Hank actually got nine votes, they decided to run him in a campaign that’s an amusing satire of cheesy, over-the-top beatific political support ads (“Paid for by the Hank for Senate Committee) and their counterpart: down and dirty below-the-belt mudslinging. Speaking of, two ads “Paid for by Canines for a Feline Free Tomorrow Super PAC” accuse Hank of unpardonable crimes, including never responding to allegations that he used catnip (not a controlled substance, by the way; just saying) and the fact that he doesn’t have opposable thumbs. (The videos were actually created by The Big Honkin’, a Virginia-based group of comedians and filmmakers.)

All money raised through the Hank for Senate campaign is going directly to fund animal rescue groups.

No word yet from Kaine or Republican candidate George Allen on what they think of their feline foe. Cat must have gotten their tongues. Hank, however, is available for interviews. Members of the press may email him at [email protected]. 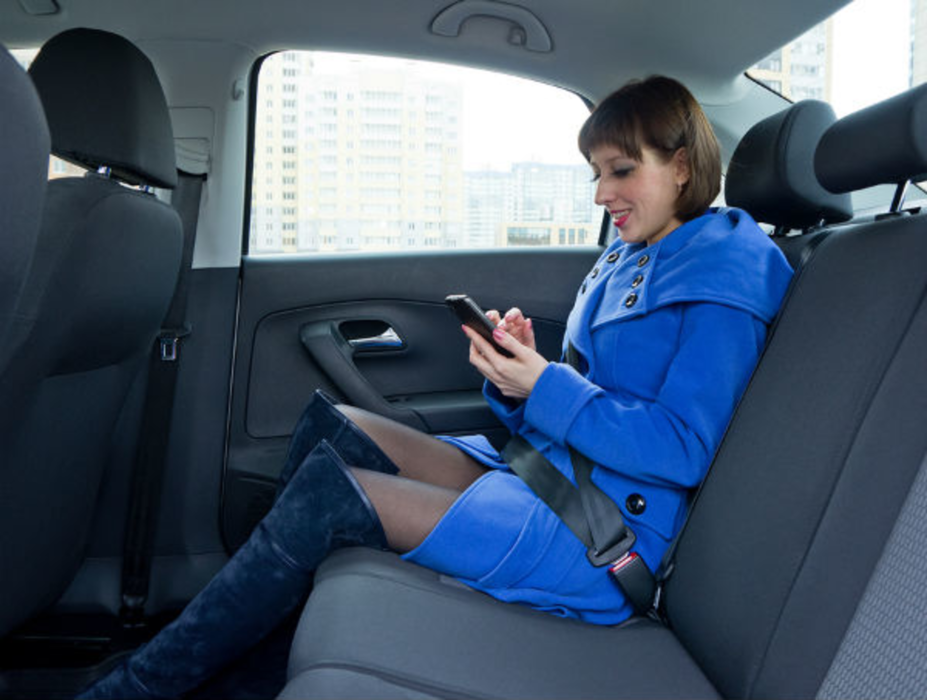 The Gift of Mobile: Consumers Will Buy From Just About Anywhere

With Black Friday just a week away, most marketers are in full holiday mode. And some have been…

‘Stun Fone’ viral video revealed to be a hoax