Is There a Higher Chance You’ll Survive a Plane Crash or Click a Banner Ad?

Banner ads are an ineffective way to drive traffic or boost online PR for a brand. Even Digiday Editor-in-Chief Brian Morrissey said banner ads are so unappealing they’ve “become a symbol of all that’s wrong with online advertising.

The biggest complaints lodged against banner ads are that they are intrusive and lack creativity—and worst of all are ignored by the overwhelming majority of Web users.

But despite the banner ad’s major drawbacks, it remains a mainstay of the Internet, although many publishers are keen for the online marketing world to move away from it toward more fruitful and engaging options.

And those calling for its demise have quite a lot of data to back them up.

While comScore found that 5.3 trillion display ads were served to U.S. Web users last year—an increase of one trillion from 2009—research from DoubleClick indicates that click-through rates for banner ads are a paltry 0.1%.

ComScore even estimates that around one in three (31%) ad impressions cannot be viewed by users.

And the aforementioned clickthrough rates don’t get any more impressive when viewed in the context of ComScore data suggesting 8% of Internet users are responsible for 85% of clicks.

Solve Media even goes as far as to say an individual is more likely to survive a plane crash than click on a banner ad!

Add to all that recent research from eMarketer into the general perception of banner ads, which found that only 15% of people trust banner ads. The equivalent figure for TV ads is 29%. The same research suggests that around one in three people (34%) don’t trust banner ads at all or very much, compared to one in four (26%) for magazine ads.

But banner ads continue to be popular with a number of brands—according to comScore 445 different advertisers delivered more than a billion banner ads in 2012.

Last year, Gawker, the media news and gossip blog, made a significant move away from traditional display ads and said it would work with its advertisers directly to create new content avenues. In an email to staff, Gawker Chief Executive Nick Denton said: “We all know the conventional wisdom: The days of the banner advertisement are numbered. In two years, our primary offering to marketers will be our discussion platform.”

You heard it here first: It’s deeper engagement in the form of content marketing and social media outreach that will attract online consumers of the future.

Adam Rock is managing director of TAN Media. Connect with him on Google+. 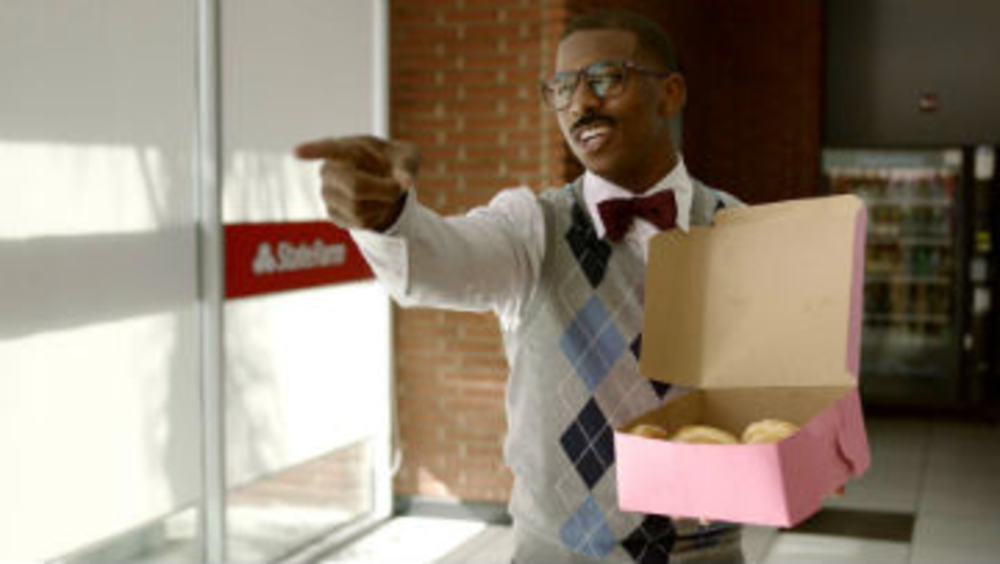 Anyone who knows me knows I’m a Cheesehead. I hail from the 2.4 mile-wide Village of Whitefish Bay,…

The public sphere is treacherous enough terrain for brands, even when you don’t have a team of highly…