Is the Safe Harbor Ruling Much Ado About Nothing?

The European Court of Justice’s striking down of the Safe Harbor agreement between the United States and the European Union caused a flurry of panicked reactions from some business sectors and told-you-so’s from privacy activists. The Center for Democracy & Technology’s Director of European Affairs Jens-Henrik Jeppesen said the ruling was “a major jolt for companies and will likely adversely impact their operations.”

Yet few signs of panic emanated from tech companies. Facebook, Salesforce, and Microsoft all virtually yawned, saying they had planned for this eventuality and that their operations should not be affected. The Internet Association echoed that sentiment, though it admitted concern for how SMBs might deal with the situation. “Internet companies have mechanisms in place to effectuate data transfers beyond the Safe Harbor, but smaller companies and consumers both in the EU as well as in the U.S. could experience significant challenges going forward,” said the association’s CEO Michael Beckerman in a statement that urged the U.S. and EU to quickly come together on a new pact.

But a new reckoning for Safe Harbor appears already in the works. Indeed, this week’s transatlantic data scare may have been avoided entirely but for bad timing. “This has almost been like a race between the European Court and the FCC, which has been working on developing new standards,” said Chris Oswald, the Direct Marketing Association’s VP of Advocacy. “The free and efficient flow of data is critical to businesses and consumers alike. I think this will all sort out in an orderly fashion.”

Still, a professor who consults solutions providers in retail, electronics, and financial services sectors was of the opinion that a rethinking of privacy regulations might not be a bad thing for companies in the long run. “The issue of free data use and personal ownership seems to have been lost in the digital markets land grab. This in turn has been a gold mine for intelligence agencies and security breaches alike,” said Mark Skilton, professor of information services management at England’s Warwick Business School. “The digital economy is growing at 20-30 percent in many sectors. The power of the all-reaching Internet, I think, will survive these changes if there are ever stricter controls on data.” 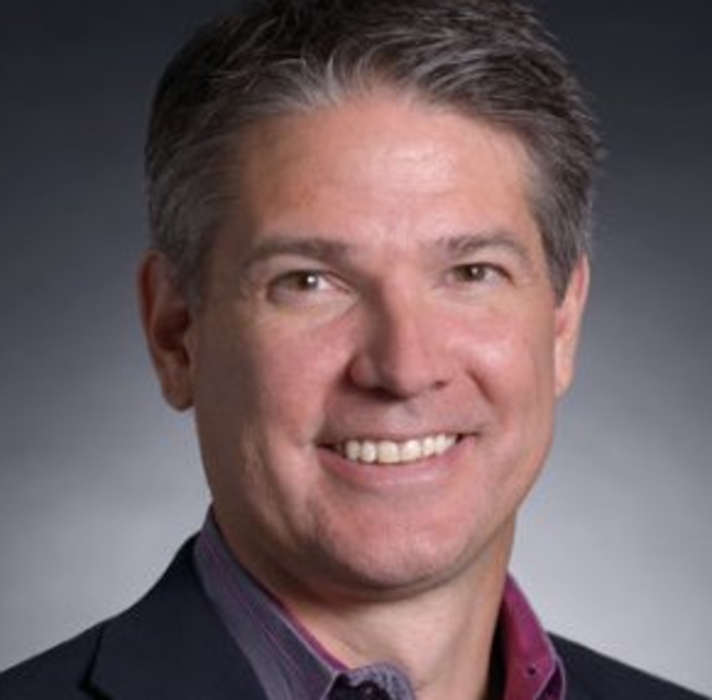 DocuSign has announced that Brad Brooks, who spent nearly a decade at Microsoft, has joined the company as…

Navigating New Terrain: How Direct Marketers and Printers Can Partner