Is the Federated name a thing of the past?

When Federated Department Stores Inc. said last week that it would seek to change the company’s name to Macy’s Group Inc., it was another step in its efforts to boost the Macy’s brand.

After years of heavy investment in the Macy’s brand and millions of consumer impressions, that name has developed “a lot of recognition” while Federated has “atrophied,” said Anthony Shore, creative director of naming and writing at Landor Associates.

Too many companies try to encompass everything they do in their corporate name, Mr. Ries said.

“They wouldn’t think of naming a store ‘Federated’ – it’s not shocking or unique,” he said.

More and more companies are taking the step of elevating a product brand to the level of a holding company such as Federated is proposing to do with the Macy’s brand, Mr. Shore said.

“Companies are able to create even more visibility for that brand [by doing so],” he said.

Federated Department Stores Inc. was originally chosen as the company’s name in 1929 by a group of family-owned department stores that joined together under a corporate holding company umbrella. However, over the past couple of years, all the regional nameplates in the Federated portfolio have been converted to Macy’s, making Macy’s a national brand for the first time. Today, the company operates Macy’s and Bloomingdale’s stores.

Changing the corporate name to Macy’s will have little effect on consumers.

“It will give the company greater visibility in the financial community,” Mr. Ries said, since Macy’s is more widely recognized than Federated.

“[The move] sends a signal to stockholders that the company is keeping its focus on retail and sticking to its knitting,” Mr. Shore said.

This sentiment was echoed by Terry J. Lundgren, Federated’s chairman and president/CEO, in a statement: “By aligning our corporate name with our largest brand, we will increase the visibility of the company with customers, leverage the world-famous Macy’s brand name, and get more credit for our accomplishments in the marketplace.”

A vote to amend the corporation’s charter to accommodate the new name will take place in conjunction with Federated’s annual meeting on May 18 and the new name, if approved, will go into effect June 1.

In other news, Federated, Cincinnati, also reported last week that sales for the fourth quarter ended Feb. 3 totaled $9.159 billion, a decrease of 4.3 percent from the previous year. On a same-store basis, sales were up 6.1 percent during the same period. 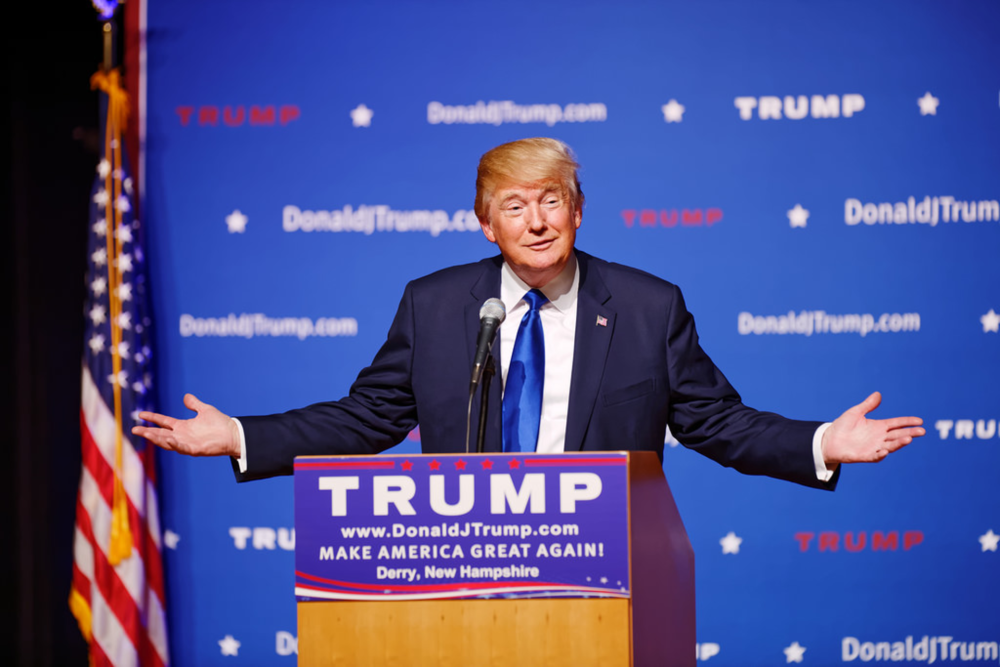 And the Oscar goes to… Donald Trump? The Academy Awards proved once again to be one of the…

Focus on Lead Generator Pays Off for Tourism British Columbia