This year spam returned, according to research released by IronPort Systems, a gateway security provider.

Its volumes swelled in 2006, driven by advanced image-based spam, which is typically 10 times larger than text spam. As a result, digital data transferred more than tripled.

IronPort forecasts that this spam surge will continue in 2007, putting strain on global e-mail infrastructure and causing disruptions in legitimate e-mail delivery.

The research points out that virus writers have shifted from the mass-mailer tactics of previous years to stealthier attacks embedded in office documents and with highly polymorphic outbreaks.

Virus writers have found new ways to deliver a steadily increasing array of harmful code, such as key loggers and system monitors.

Here are some other key findings of the report: 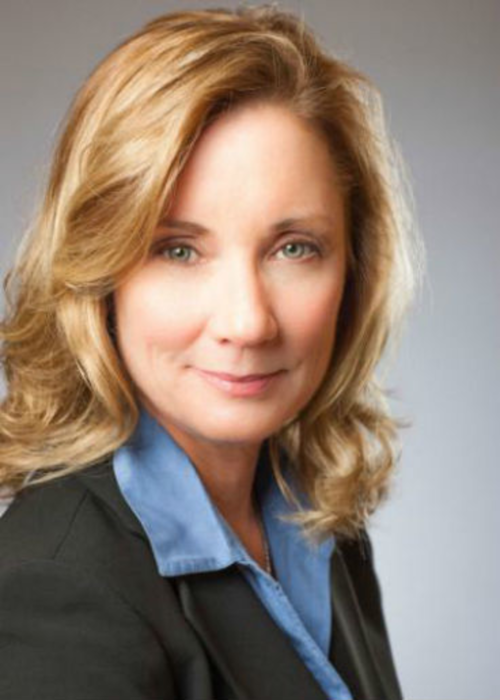 FirstTel Plans to Target Europe from Scottish Base